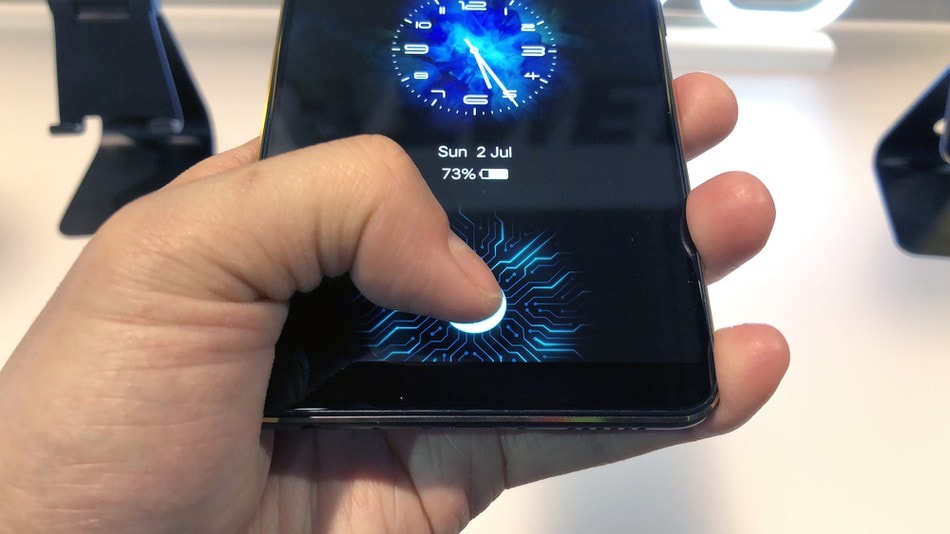 However, the software update has ended up making the fingerprint scanner on the device a little too smooth–as in certain cases, the device unlocks with leather gloves, coins or even a pack of gum. Since the update has rolled out, PureView users have taken to Twitter to state that the fingerprint scanner on Nokia 9 PureView now unlocks to unregistered fingerprints, which is a serious bug to hamper the privacy of users. It is seemingly an issue with the underlying algorithm, which the company likely tweaked in order to fix the issue. However, instead of unlocking to registered fingerprints, the device now seems to accept practically any object as a valid fingerprint.

It looks like Nokia will have to go through the trouble of rolling out another update in order to fix this issue, given Nokia 9 is a premium device and the whole objective of the previous software update was to fix the fingerprint issue on the phone. It now remains to be seen when Nokia will be releasing a software update to fix this major issue.

In terms of specifications, the phone comes with a 5.99-inch QHD+ POLED display with 18.5:9 aspect ratio and an in-display fingerprint sensor. The device is powered by Qualcomm Snapdragon 845 SoC coupled with 6GB of RAM and 128GB of unexpandable onboard storage. Connectivity options include Wi-Fi 5, Bluetooth 5.0, and NFC. The Nokia PureView is also IP67 certified for water and dust resistance and packs a USB Type-C port. There is no 3.5mm audio jack though. The phone is backed up by 3,320mAh battery with wireless charging support.