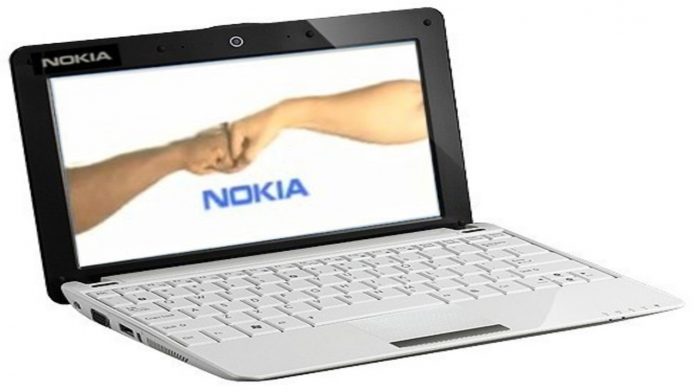 Nokia is working on a new laptop or tablet series targeted for Indian market. The series received the Bureau of Indian Standards (BIS) certification, hinting towards a close launch date. Tipster Mukul Sharma spotted the series at BIS website recently. The device might be a laptop, notebook or tablet series and nine different models of the series are going to see the launch. this was known by nine model numbers listed at the certification, namely NKi510UL82S, NKi510UL85S, NKi510UL165S, NKi510UL810S, NKi510UL1610S, NKi310UL41S, NKi310UL42S, NKi310UL82S and NKi310UL85S.

The listing says that the manufacturer of Nokia laptop series is Tongfang Hongkong (Suzhou) Limited from Jiangsu in China. According to an article by Nokiamob.net, as the model numbers have NK as the first two letters which stand for Nokia, then i3 or i5 is the reflective processor. This is followed by number ’10’ which refers to the operating system being Microsoft Windows 10. The model numbers suggest that five of nine Nokia laptop models are going to come with Intel Core i5 processors and the other four with Intel Core i3 chipsets.

The report said that the product is going to be sold by any Nokia brand licensee like Flipkart and not by the company itself. If the e-commerce giant is behind laptops, then the range might be an India-exclusive release. Or else, the laptops could be marketed off to foreign markets at a later date.

This is not the first time that Nokia has concentrated on laptops or tablets. Previously, in the year 2009, the firm had released the Nokia Booklet 3G which is a mini laptop or notebook. As suggested by the name, the device had 3G support and ran on Microsoft Windows 7. The 10.1-inch display netbook provided 12 hours of battery life.