Nvidia’s Project R.O.N combines Alexa-like AI assistance with holograms. Smart speakers are growing in popularity, with Amazon leading the way, followed by Google, Apple, and others. 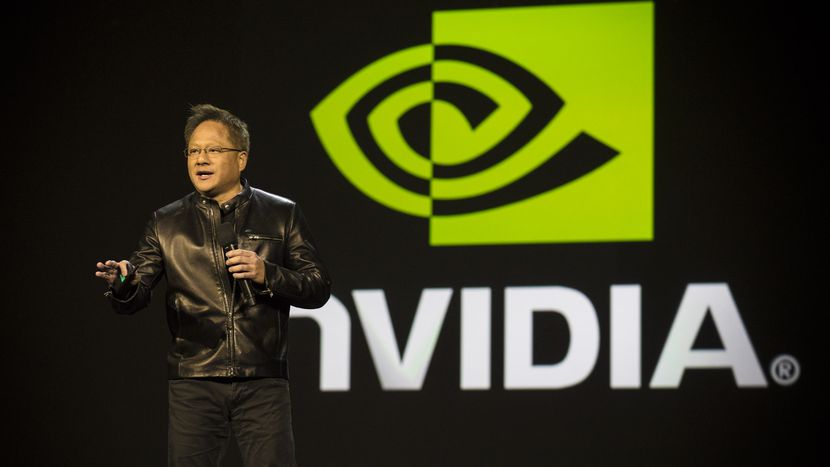 NVIDIA is heavily invested in AI technology. That also happens to be the key tech behind digital assistants like Alexa, Google Now, Siri, and Cortana. However, project R.O.N could feature 3D projection mapping similar to those holograms we see in sci-fi movies.

While the AI-related hardware would most likely be powered by something similar to the Tensor cores that are featured in the Turing gaming GPUs, the Hologram part is something that requires more advanced technologies, possibly related to 3D projection mapping. No one has of yet managed to make a real, portable hologram.

A full 3D-scanned projection mapping tech on a home device would work absolute wonders. If there is an intelligent input system as well through a  sensor system, this could be game-changer. A smart device that displays the output of your questions or creates interactive surfaces on everyday household items would quickly disrupt the smart home market.

WCCFTech speculates that this device could also include an advanced input system that, combined with the projector and a sensor system, could even display the output of the user’s commands (questions) on surfaces of items around the house. 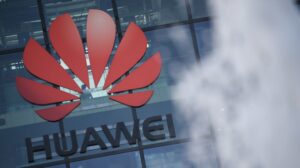