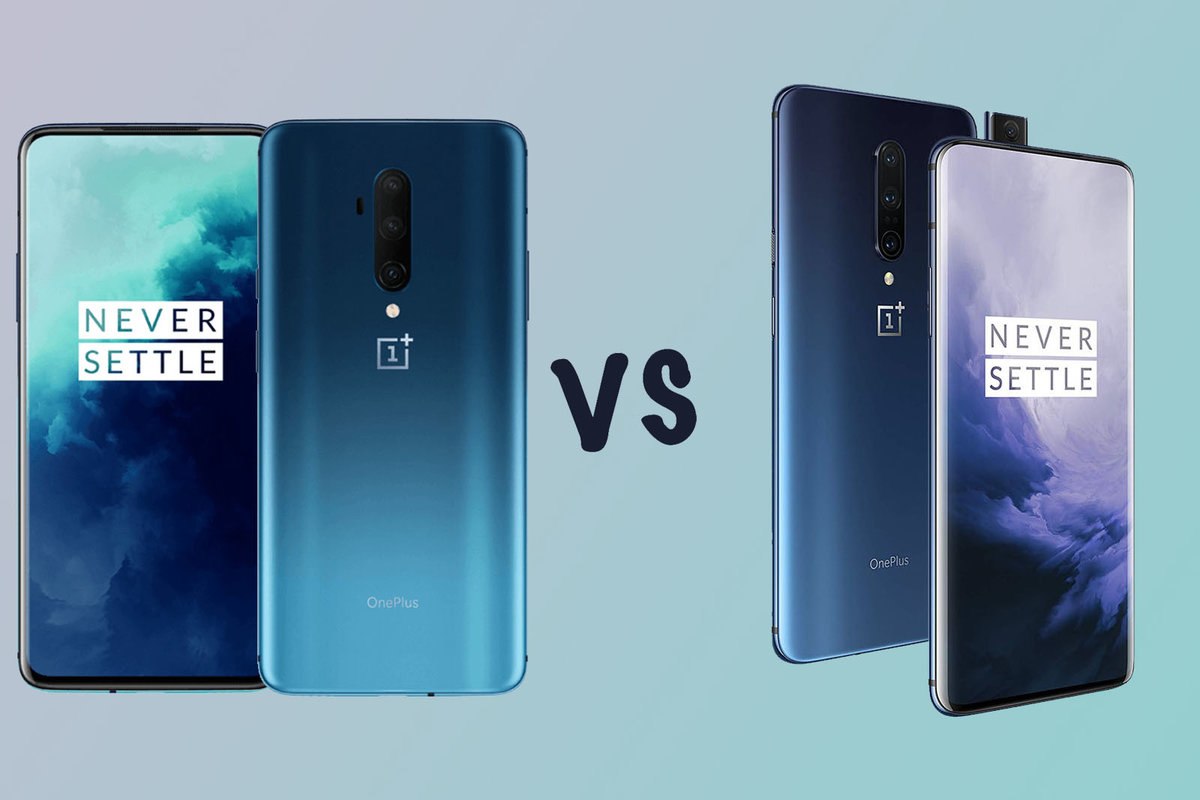 Earlier, One Plus had launched its One plus series even though the outbreak of COVID-19 was there. The highest variant One Plus 8 pro starts from Rs.54,999. With the relaxation of lockdown across the country One plus has started selling its One Plus 7 and 7t. One plus is selling these devices via Amazon and its own website. The phones are sold in orange and green zones by abiding the government rules.

With the release One plus has cut the price of One Plus 7T pro. The 8GB RAM/256 GB storage is now available at Rs. 47,999. Earlier, this variant was priced at 53,999 and it has been cut by nearly Rs.6000. The prices are updated on both Amazon and Company’s website. The GST was increased by 18% and the company decided not to pass the additional cost to the users. However, other companies have hiked the prices of their smartphones. 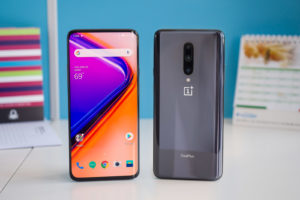 Vikas Agarwal, General Manager of One Plus India says” We have been overwhelmed with the love that the community has shown. Towards the brand and towards our 7 and 7T series flagships. The devices have witnessed tremendous success globally and the OnePlus 7T Pro has won the coveted GSMA award for Best Smartphone of 2019. Owing to the success that we have witnessed, we have decided to absorb the 18 percent GST and not pass the additional cost to the users”.

One Plus has partnered with Bajaj Finance for the EMI scheme. Customers can buy One Plus 7 pro and One Plus 7t by paying one-third of the price as a down payment. The rest of the amount can be paid by low monthly installments over 12 months.