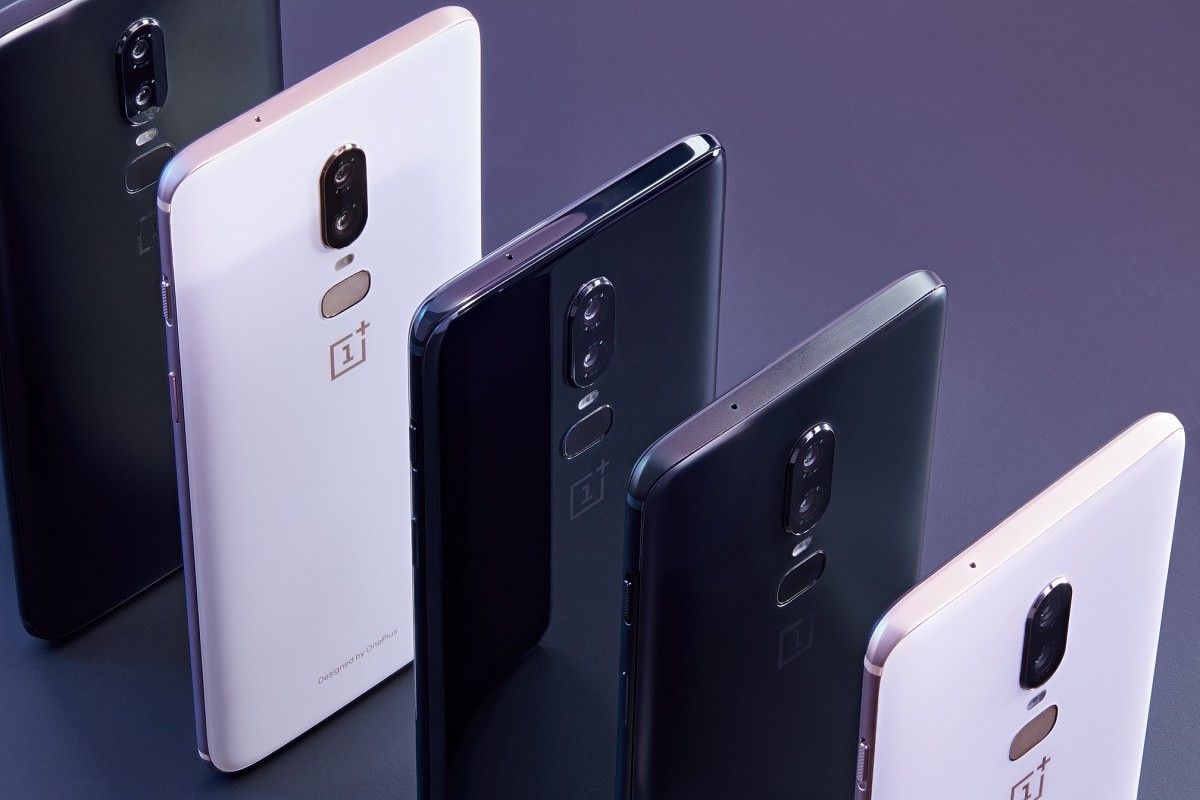 Oneplus 6 is all set to receive its Oxygen OS 9.0.3 update. The new update brings the December 2018 android security patch along with other hosts of features. The update also helps optimize some of the preloaded features.

The Oxygen OS 9.0.3 update for Oneplus 6 is rolling out gradually as an over-the-air (OTA) package. The update will be brought on to a small percentage of users before being rolled out broadly. The new update is said to improve a myriad of the smartphone features including WiFi and Bluetooth stability and brings an updated Android security patch, according to the official changelog.

The new update also brings in some minor bug fixes and audio tuner for Bluetooth earphones, which has been a major issue among Oneplus 6 users. Apart from this, the update helps improve Nightscape and Slowmotion features in camera and is said to deliver an overall optimized image processing.

In terms of communication, the update brings support for VoltE for Bouygues FR.

Notably, in the meantime Oneplus 5 and 5T are receiving the latest version of Android i.e, Android Pie.

Oneplus has always been the smartphone company to provide back to back updates and bug fixes and although the Oneplus 6 has officially been discontinued by the company, with this update it is as close to the Oneplus 6t as ever.