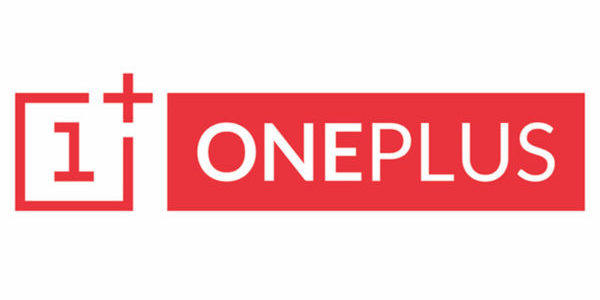 Rumors and leaks about OnePlus 6T are out and the OnePlus company seems to back it. The company is following the steps of its Chinese rivals (Vivo & Oppo) and letting in the new in-display fingerprint sensor. The company seems to name it as Screen Unlock. This new feature suggests that there will be no inconvenient rear fingerprint sensor. The Screen Unlock and the Face Unlock features will be the new security options on the OnePlus 6T.

OnePlus confirmed to CNET that the OnePlus 6T will sport an in-display fingerprint sensor. “We unlock our phones multiple times a day, and Screen Unlock reduces the number of steps to complete the action. By adding this feature as an addition to other display unlocking options such as Face Unlock, users will have options to unlock the display in a way that is most efficient for them,” OnePlus told the publication in an email. 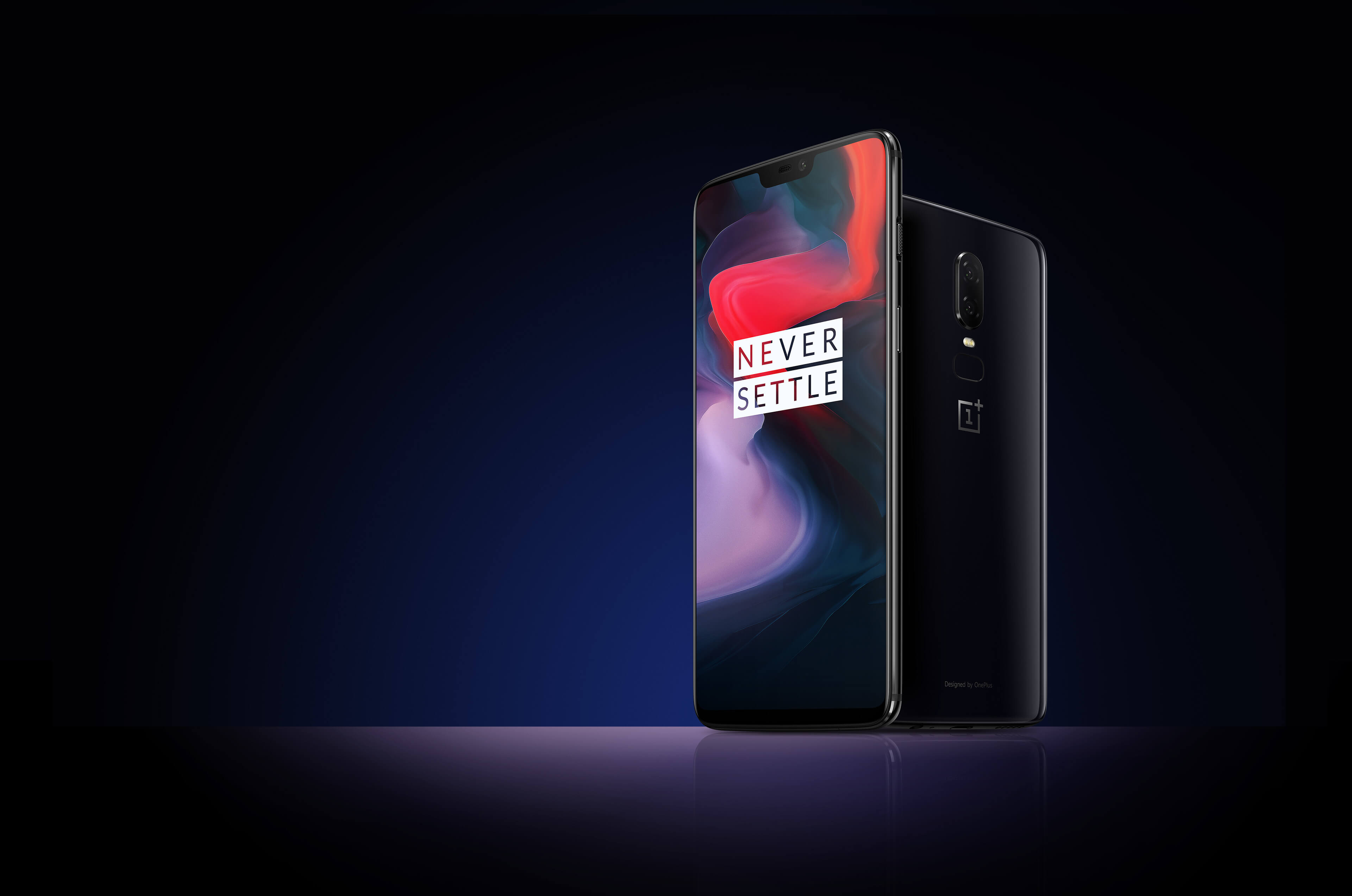 As mentioned, what OnePlus calls their new gimmick Screen Unlock, it joins the new generation of smartphones with the feature. This list currently includes the Vivo V11, Vivo X20 Plus UD, Vivo X21, Vivo Nex, and the Huawei Porsche Design Mate RS. CNET had reported earlier that OnePlus will tie up with T-Mobile to expand their footsteps in the US. Providing a new device to the users other than there good old iPhone.

The OnePlus 6T is expected to launch sometime in early October with a price tag of $550 (roughly ₹39,500). A recent image leak suggests the phone would sport a Water-Drop notch, a triple camera setup & thin bezels.

From previous experiences, the company has a reputation of bringing in “T” models later the same year. With minimal updates and least of what one desires for a look change. However, with the OnePlus 6T, the company is looking to make several design changes, and we hope to see more information from official channels soon.