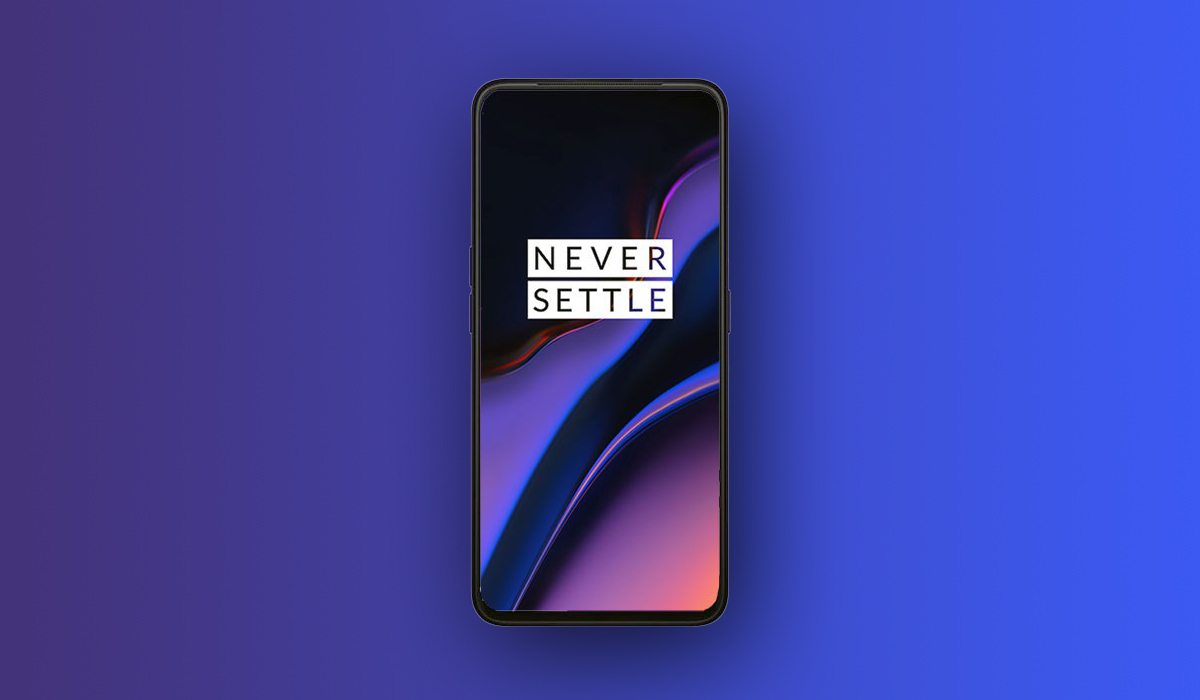 Notably, the OnePlus 7 Pro leak on Weibo came with the model number GM1915. The same model number also approved on Bluetooth SIG certificate site, suggesting that there is indeed a Pro model this time around.

This would also mark the first time OnePlus will be releasing different variants of its smartphone. Earlier the company released different RAM/storage variant of the same device, but never a different variant altogether.

Amazon’s new Kindle costs only $90 and comes with screen illumination
Nubia-α, Nubia Red Magic 3, and Nubia Pods to be launched in India in May
Comment