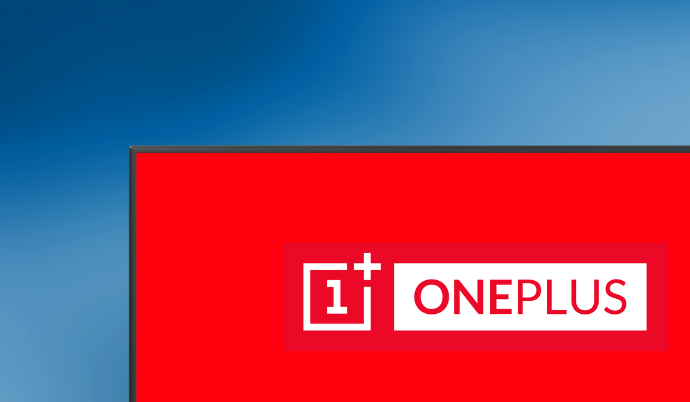 Panaji, May 5 (IANS) With OnePlus gearing up for the official launch of its flagship device OnePlus 7 Pro on May 14, the specifications and pricing of the latest smartphone have been leaked online.

The company is expected to unveil three OnePlus 7 Pro variants in India with the base model, featuring 6GB RAM and 128GB of internal storage, starting at Rs 49,999.

Although OnePlus refused to confirm the specifications and pricing of the smartphone, it said at an event in Goa on Saturday that the OnePlus 7 Pro will be a 5G-enabled device.

Besides, OnePlus will launch an 8GB/256GB variant priced at Rs 52,999. The 12GB/256GB-top model will cost around Rs 57,999. The devices will come in “Nebula blue” and “Mirror grey” colour options, tipster Ishan Agarwal tweeted.

Powered by Qualcomm Snapdragon 855 processor, OnePlus 7 Pro is likely to come packed with a 4,000 mAh battery along with 30W Warp Charge fast charging support, according to the leaked details reported by WinFuture.

The company, which has already made the device available for pre-booking in the country on Amazon India, will launch it globally alongside OnePlus 7 smartphone at an event in Bengaluru on May 14.