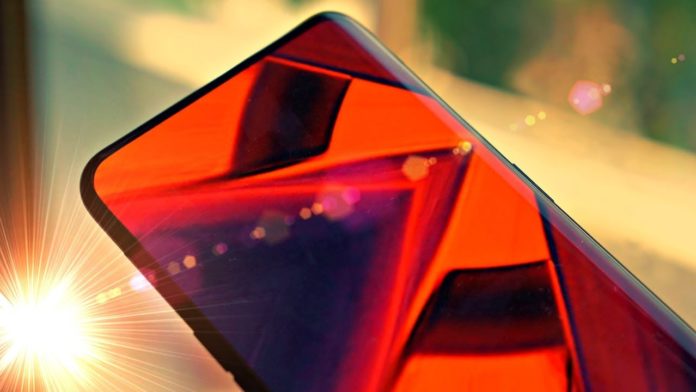 OnePlus CEO, Pete Lau, has shared the first official teaser of the OnePlus 7. The smartphone is said to be “Fast and Smooth”.

Excited to share the next product from OnePlus will unleash a new era of Fast and Smooth. Especially Smooth! Smooth is more challenging than Fast – a true test of hardware and software.

The new product is just beautiful – I can't wait for you to see it! ?✨ pic.twitter.com/yPU9sEbeIv

The teaser does not seem to be revealing much except a part of the phone and judging by the curved display of the smartphone in the teaser, it seemingly is OnePlus 7 Pro.

According to Ishan Agarwal, a prominent leaker, the OnePlus 7 Pro will have Quad HD+ display. This will be the highest resolution on a OnePlus smartphone. The panel will be Super AMOLED and will have a refresh rate of 90Hz according to the leaker.

Most smartphones come with a 60Hz refresh rate. A higher refresh rate means the animations and overall interactions with the smartphone would be relatively smoother. This is probably one of the features both OnePlus and the fans are excited about.

OnePlus 7 along with its siblings is expected to launch on May 14, although the date has not been confirmed by OnePlus itself. 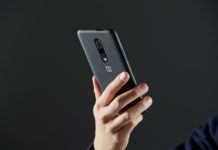 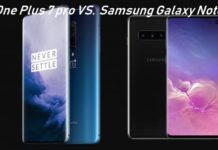