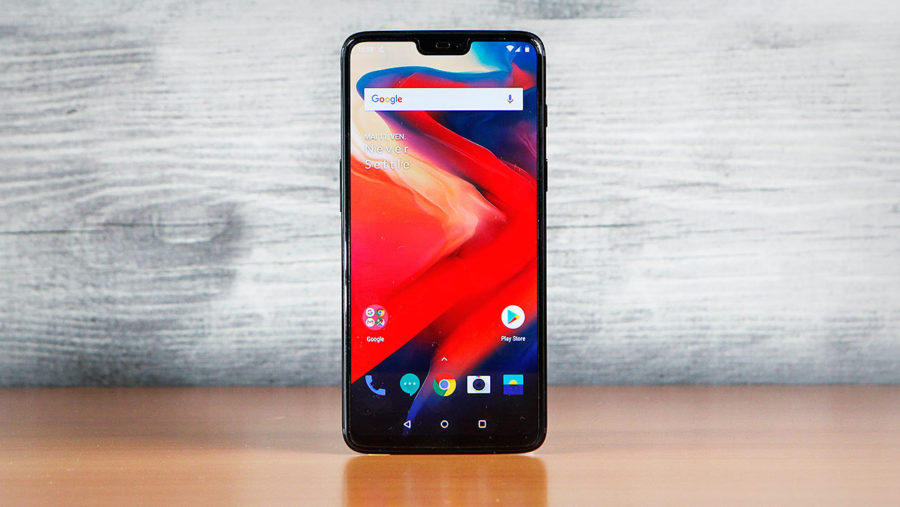 OnePlus‘s Oxygen OS is everyone’s favorite custom OS, this admiration could chiefly be attributed to the nearly stock Android experience the OS provides coupled with its essential customization on top. Adding to the bloat-free OS of OnePlus is the developer options the company provides. OnePlus has made several tweaks to differentiate itself from stock Android, however, not all those tweaks serve in the favor of the company.

One such tweak is OnePlus’s aggressive battery optimization setting which kills apps users would rather want running in the background. The infuriating part of this is even if you manually disable this setting for every app, it somehow resets to default automatically. There have been multiple reports about this issue from users as well as tech sources, sadly to no resolve.

According to a report, even if users have manually changed the settings to ‘Don’t Optimise’ in Settings>Apps>Special App Access>Battery Optimisation, the OS will randomly set the settings to default, sometimes after a reboot, especially after a firmware update. Another way to access to access this setting on older Oxygen OS version is to go to Settings>Battery>Battery Optimization. This was observed on OnePlus phones with Android Pie after a reboot and on other OnePlus devices after a firmware update. Similar issues have been pointed out by various OnePlus users over time on the OnePlus Forum.

Although it seems like a minor issue, this auto setting might get in the way of the basic functions of apps. The setting usually targets apps that run in the background and combined with aggressive app management, this setting might end up killing the apps. It can cause the apps to not to behave as it is intended to obstruct the app’s usual functions like receiving messages, carrying out auto-backups, and executing automated tasks.

According to Android Police, as more apps are updated to target API 26 and its background execution limits, more apps required to run in the background will use annoying persistent notifications’. The report notes, in order for these apps to not use persistent notifications, users will have to disable the battery optimization for the app. Something OnePlus users cannot do at the moment.

Samsung starts rolling out One UI based on Android 9 Pie for Galaxy S9, S9+, Note 9