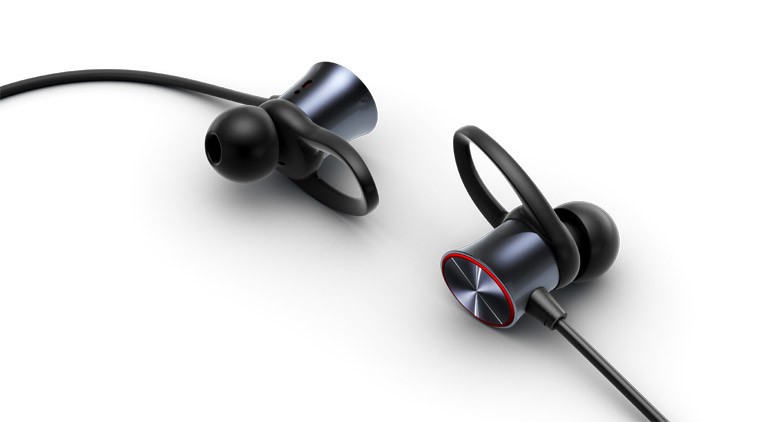 OnePlus 7 and OnePlus 7 Pro are only two weeks away from going official. There have been various leaks and rumors about the devices, however, it seems there might be more releases from OnePlus other than the two smartphones.

In a recent leak, the company has been confirmed to launch at least two new accessories to complement the smartphones. The first one will be an updated Bullet Wireless headphones. The new variant of the Bullet Wireless looks quite similar to the original except some changes in design including the removal of the silicon ear loops. The second accessory that will be releasing with the OnePlus 7 will be the Warp Charge 30 car charger, which, as far as the name suggests, is a 30W car charger. This information also confirms that OnePlus 7 and OnePlus 7 Pro will be coming with the charging technology which was first introduced with the OnePlus 6T MacLaren Edition.

OnePlus will be hosting the launch of the OnePlus 7 on May 14 and we are expecting the two accessories to debut alongside the series. While the smartphones are not expected to come bundled with the accessories, there are always launch offers that might see the phones bundled up with the accessories.

According to the leaked renders, OnePlus 7 may sport a OnePlus 6T-like waterdrop notch and a dual-rear camera setup. The OnePlus 7 is said to be 157.7×74.8×8.1mm in dimension, adding to that its camera bump, it would be 9.5m of thickness. The right side of the smartphone accommodates the alert slider along with a power button while the left side has a SIM tray and a volume rocker. At the bottom, there is a USB type-C port.

The OnePlus 7 Pro, on the other hand, is seen to have a pop-up selfie camera and a triple rear-mounted camera module. As per the latest rumors, the Pro version of the OnePlus 7 will have dual-edged display panel.

The OnePlus 7 Pro is also said to come with Quad HD+ Super AMOLED with a 90Hz refresh rate. This is unlike the FHD+ displays on previous OnePlus smartphones with a 60Hz refresh rate. The tipster also noted in his tweet that the OnePlus 7 Pro would have USB Type-C v3.1 and a 4,000mAh battery along with Warp Charge 30W fast charging tech. The smartphone is also claimed to have dual stereo speakers.