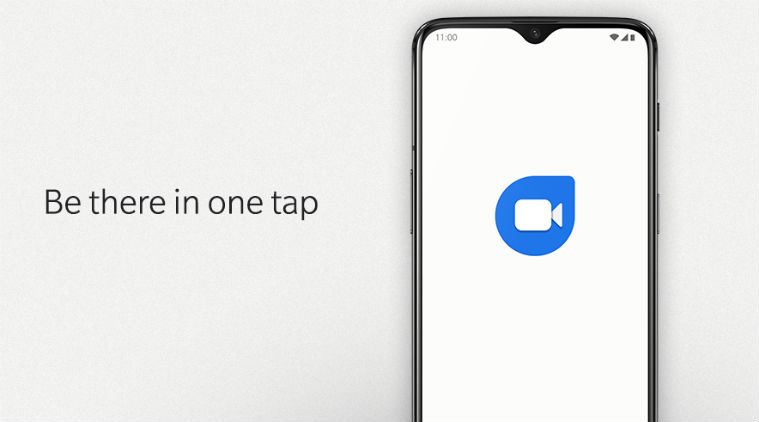 OnePlus in its recent launch event in London has unveiled the OnePlus 7T Pro and CEO Pete Lau of the company explain the vital role of OnePlus own operating system that is OxygenOS.

Talking about device OnePlus 7T Pro it is just the minor upgrade of the OnePlus 7 Pro, packs in a Snapdragon 855+ chip and up to 12GB of RAM in the McLaren edition.

At the launch event, the company also showcased some of the cool new features coming with the latest version of OxygenOS based on Android 10. While some of these features have already made their way to older devices running the latest update, there’s one new feature which is Instant Translation that grabs the user’s attention.

Instant Translation is not available in OxygenOS 10 right now but the main aim of the feature is to help users connect with the OnePlus community around the world without facing any language barriers.

Through the new Instant translation feature users who don’t speak the same language communicate with each other.

Suppose you are on a live video call, the software will automatically translate whatever the caller is saying and interpret it on the receiver’s screen as translated text. At the event, OnePlus’ CEO Pete Lau suggested that it would work with video calling, but we aren’t sure which apps will be supported at launch.

It’s not the first time we have heard something like this previously a similar feature on the Honor Magic 2, which allows users to translate voice calls in real-time was in rumor. But as of now, there’s no word from the company about a release timeline for the feature and we have no clue how many languages will be supported at launch.

Google also showcased a new Live Caption feature in Android 10 which is capable of automatically transcribing audio into captions. The feature is expected to help users with disabilities like hearing impairment, watch videos on their devices. But, the feature doesn’t work in phone calls or video calls due to a limitation in the API. 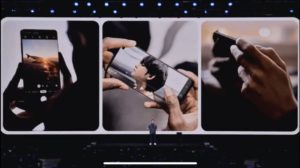