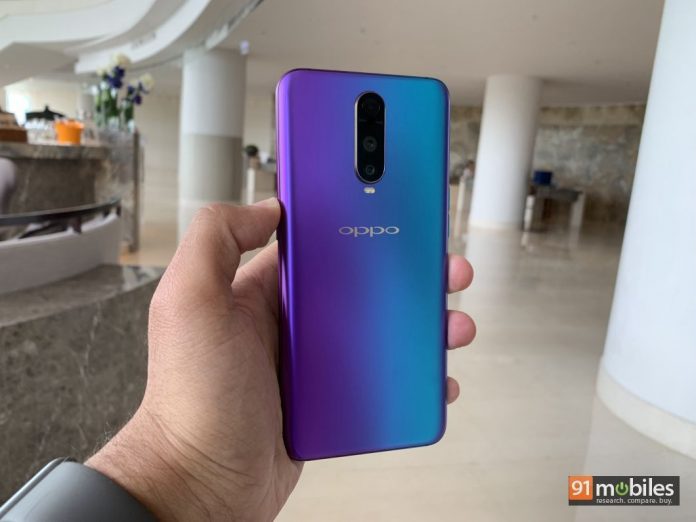 Oppo F19 series might be launched in February 2021. A tweet from XDA Developers says that the company might end up using the Oppo F21 lineup for the upcoming moniker. Previous reports also said that Oppo F19 and Oppo F21 will be two different series. Both the series were reported to make its debut earlier but it did not happen. The last phones launched by Oppo were Oppo F17 and Oppo F17 Pro and they were launched in September 2020. The phones of the upcoming series will have some upgrades like fast charging speeds, more number of cameras and high refresh rate compared to its predecessors.

A tweet by Tushar Mehta says that Oppo F19 series smartphones might be launched in the month of February this year. He also added that because of the irregular naming, it might be called Oppo F21 instead but it can be considered as a hunch. This is not the first time when the names of the series have surfaced. It was earlier reported that Oppo F19 and Oppo F19 Pro will be the first phones that will gave 5x and 10x hybrid optical zoom technology. But the phones were not launched as planned.

Later, Oppo launched Oppo F17 and Oppo F17 Pro smartphones. After the launch, reports related to the Oppo F21 started to pour in but till today, the lineup did not get to see the light of the day. Till now, there is no official information related to the Oppo F19 or Oppo F21 series from the company but it has been speculated that Oppo F21 series will have Oppo F21 Pro which will be more sleek than Oppo F17 Pro and is expected to have a glass back finish.