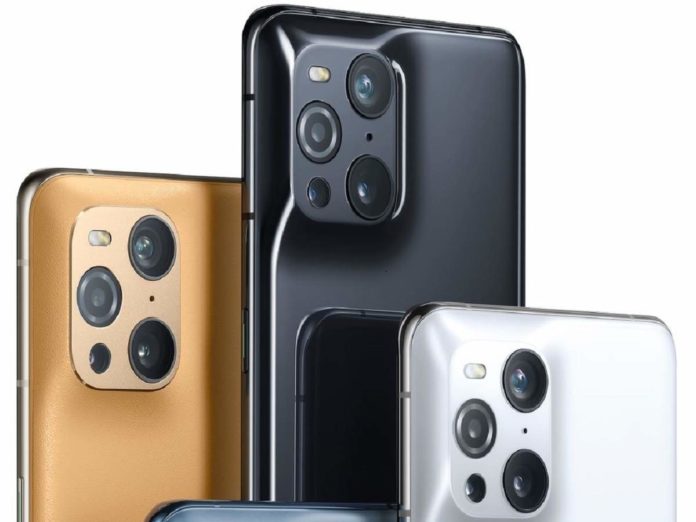 Chinese smartphone manufacturer Oppo’s upcoming flagship device Find X3 has been spotted on various benchmark listings. The device was earlier spotted on AIDA64 and AnTuTu with model number PEDM00. Recently it was spotted on Geekbench.

Find X3 has scored 4280 in the single-core performance test and 12843 in the multi-core test. The device comes with 8 Gb RAM with 256 GB internal storage and seems to be running on ColorOS 11.2, which is based on Android 11. Geekbench suggests that the device is powered by the motherboard named “Kona”. This term has been linked with Qualcomm Snapdragon 865 SoC. However, screenshots shared by a Twitter user regarding the AnTuTu scores of the device revealed that the smartphone features SD 870 SoC, which is the upgraded version of SD 865 sharing the same core architecture. This suggests that the device will come with 5G connectivity.

The appearance of the device on various benchmark testing websites suggests that the company might be testing the performance before the official announcement.

According to previous benchmark scores, the Oppo Find X3 series was supposed to feature the flagship SD 888 SoC. It seems like the chipset is reserved only for Oppo Find X3, top of the line variant of the Find X3 series. Find X3 will sport an FHD+ AMOLED screen, instead of QHD+, which appears to be reserved for the OPPO Find X3 Pro, with a punch-hole camera setup carrying a 12.6 MP front camera. Reports suggest that the Find X3 series will have four devices as Find X3 Pro, Find X3, Find X3 Neo, and Find X3 Lite. 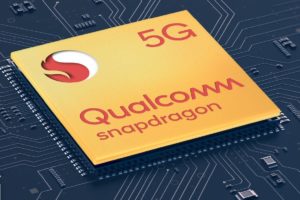 SD 870 being a 5G network support chipset will be featured in an array of upcoming smartphones. Motorola S Edge was the first device to feature the SD 870 SoC. Upcoming devices like Redmi K40 and Vivo V2045 will also sport the SD 870 SoC.