Oppo Reno is slated to debut next month and to generate the hype, some camera samples showing the camera capabilities of the Reno phone have been released by Oppo Vice President Brian Shen. The executive also mentioned that the pictures were captured using the 48-megapixel sensor on the device. A tipster on Twitter also posted some photos revealing the 10x hybrid optical zoom support on Oppo Reno. Furthermore, another tipster from China has managed to reveal the four color options of the Oppo Reno.

Among other developments, Brian Shen has shared a couple of photos teasing the camera capability on Oppo Reno. Shen also mentioned that the photos were taken using the 48-megapixel image sensor of the new model. However, those were captured in the 12-megapixel mode. The photos shared suggest some software tweaks to enhance low-light image taking capability. 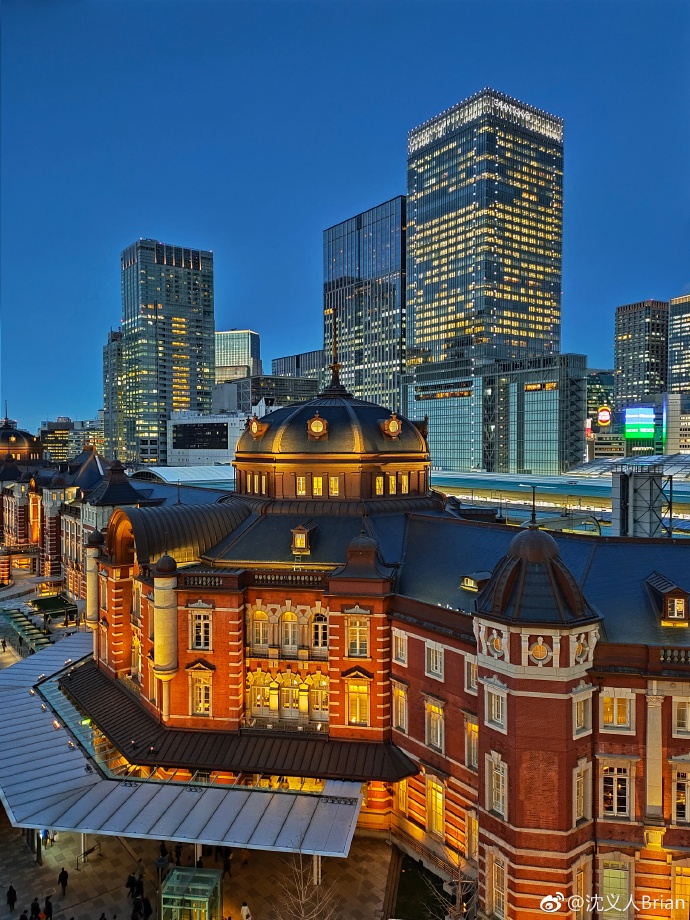 A tipster on Weibo also posted some photos that are allegedly taken on Oppo Reno. The shared photos are essentially aimed at revealing the 10x zoom on the smartphone. Moreover, they are showing landmarks such as George Washington at Mount Rushmore, the Sphinx at Giza, and Christ the Redeemer from Rio de Janeiro, Brazil. 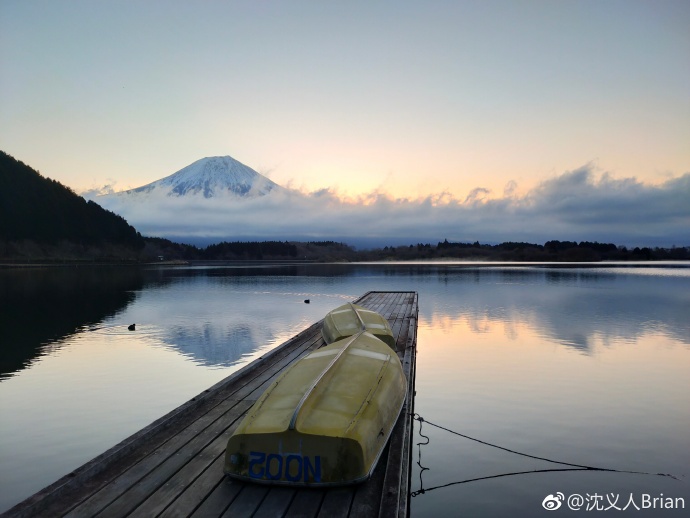 Notably, a recent report claimed that the upcoming device will be coming in with 10x optical zoom technology. Oppo confirmed at its MWC event that the 10x lossless zoom technology was ready for mass production and customers can expect the technology to come integrated into smartphones soon. Oppo unveiled its new sub-brand Reno just a day ago with an announcement that the first Reno smartphone will debut on April 10. 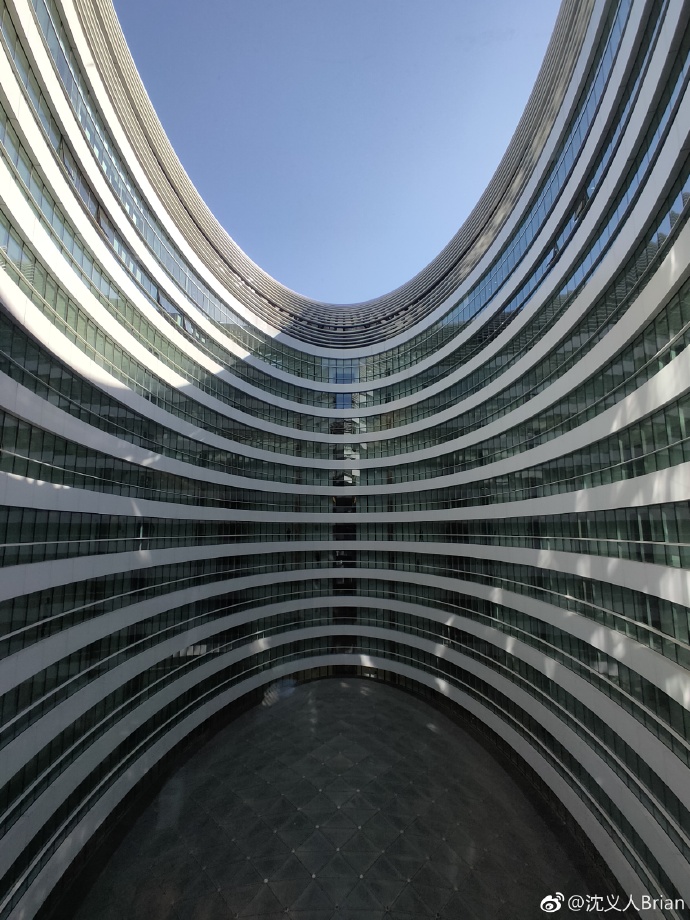 A tipster on Weibo has also leaked four color options of the Oppo Reno. According to the source, the phone will come in Black, Green, Purple, and Pink colour options. The posters showcasing the colors of the device also give away the design. The device appears to have a vertically-positioned triple rear camera setup along with an LED flash. There is also Oppo’s branding just below the rear camera setup.

Oppo is expected to release its Reno smartphone in April 10. The new model is rumored to be powered by Qualcomm Snapdragon 710 SoC.

The IMDA has listed the device under the model number CPH1917 and tips that the phone will hit the market as Oppo Reno. Apart from the name, the IMDA does not reveal any information about the phone, the Bluetooth SIG, however, has revealed a number of key specifications. The phone is listed with the same model number CPH1917, and it is expected to run on ColorOS 6.0, and feature a 6.4-inch display. It is listed to be powered by Qualcomm Snapdragon 710 SoC and features a 48-megapixel rear sensor and a 5-megapixel sensor, and a front 16-megapixel selfie sensor as well. Connectivity options listed are Bluetooth v5.0 and Wi-Fi 802.11ac. Both these listings were spotted by MySmartPrice.