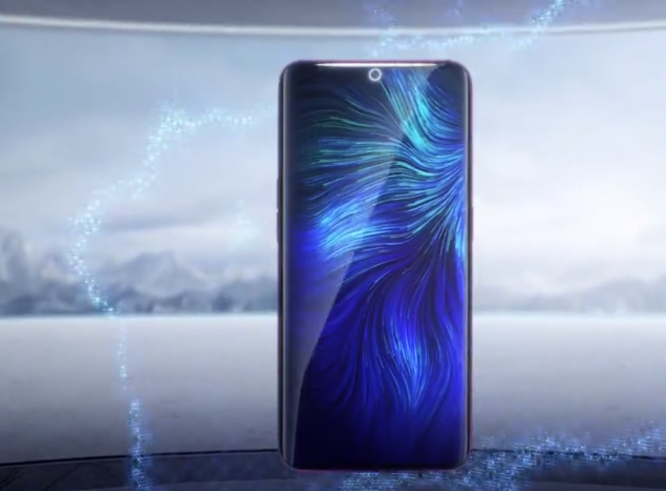 Oppo is gearing up to show off the world’s first-ever smartphone with an under-display selfie camera at MWC Shanghai 2019 in a few days. The company has always been one of the first companies to come up with breaking new ideas, and with this feature, it provides a new solution and promises to be the ultimate notch-killer idea.

Oppo says, “The display uses a custom transparent material that works with a redesigned pixel structure so that light can get through to the camera. The sensor itself is said to be larger than other selfie cameras, with a wider aperture lens in front. The area of the screen reserved for the camera still works with touch control, and Oppo says display quality won’t be compromised.”

However, the technology is still being developed and this is just a demo of the new feature. Therefore, it is unlikely that OPPO will be actually launching a phone with an under-display front camera anytime soon and even if it does, early adopters should prepare themselves for a serious downgrade in the imaging results.

The video shows the rotation selfie camera of Oppo N series, waterdrop notch, the pop-up camera setup on the Oppo Find X and now the shark-fin setup on the Oppo Reno, the GizmoChina reported on Monday. Right now the name of the in-display device is not clear, but it is believed that the company is working on Find Y and this could be the same. Meanwhile, another Chinese tech giant Xiaomi has also confirmed that the company is working on an in-display front camera.