The Indian Wire » Gadgets » Oppo Teases “Reno” as its new Flagship line-up, To Debut on April 10 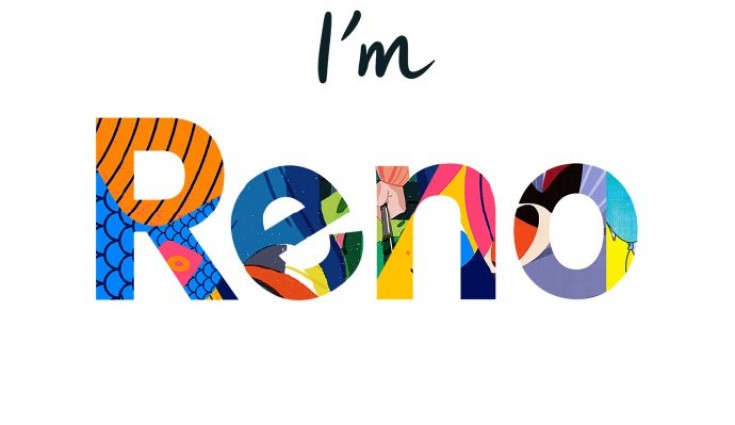 Oppo‘s VP, Yiren Shen, hinted last week that the company was supposed to make an exciting announcement and now the company has shared a new teaser with a message that reads “Say Hello to Reno!”. The teaser itself reads “I’m Reno” and is accompanied by the Oppo logo below it. The teaser was posted by Yiren and was followed by another one from Oppo’s Weibo account revealing that the unveiling will take place on April 10. Since the teaser, Yiren has replaced his profile image of Find X to that of the Reno poster, suggesting that Reno will be a big announcement from the company.

The company and or the official have refrained from revealing any other details regarding Reno, nevertheless, it is being speculated that Reno will be a new series of smartphone from Oppo. Yiren recently announced that the next flagship smartphone from Oppo will debut in April, and now with the teaser, it could be assumed that Reno will be Oppo’s new flagship product. There are also speculations about Reno either being a new sub-brand from the company or a new gaming device.

However, Reno is most likely to be a new smartphone series with flagship grade technology from Oppo. The smartphones under Reno could come with Qualcomm Snapdragon 855 SoC, 10x lossless zoom tech, and the much leaked 4,065mAh battery.

In related news, Oppo sub-brand Realme has also opened up a Weibo account, suggesting at an imminent announcement.