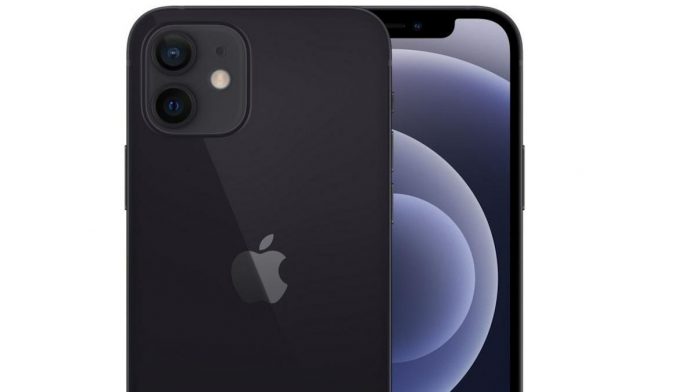 According to Taiwanese carriers, the sales of iPhone 12 will be bigger since the iPhone 6 and 6 plus. According to the report by Economic Daily News. Apple suppliers, Pegatron and Foxconn are proposing employees on the assembly line high bonuses. To keep up with the high demand for phones, pursuing pre-orders for the iPhone 12 and 12 Pro. Analyst indicates iPhone 12 could be the best selling Apple phone in 5 years.

iPhone 12 and 12 Pro pre-orders started this Friday. While the iPhone 12 mini and 12 Pro Max will be available to order from November 6. iPhone 6 and 6 Plus both were launched in 2014 and were remarkably popular due to their bigger 4.7-inch and 5.5-inch displays. Apple sold 135.6 million units in the two quarters after the launch. Though, Apple quit disclosing unit sales after its 2018 fiscal year, so the iPhone 12 sales figures will be estimated.

As per Ming-Chi Kuo of TF International securities, first-day pre-orders of iPhone 12 have outperformed iPhone 11 phones sold last year at the same time.

On Monday, CNBC referred to Kuo’s research note revealed that Apple sold around 2 million units in the initial 24 hours, which are more than 800,000 units of the iPhone 11. But for the weekend full of preorders till Sunday, Kuo anticipated that Apple might sell up to 9 million units. The iPhone 12 Pro sold more than expected due to the high demand and availability of 5G broadband in China. He further said that the iPhone 12 Mini likely to not sell as well in China due to its smaller screen and the lack of dual sim support feature. 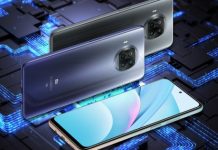