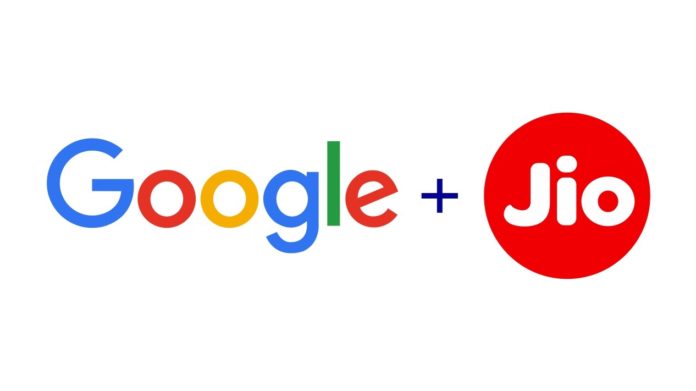 In 2020, Google invested Rs 33,737 crore for a 7.7 percent stake in Mukesh Ambani’s Reliance Jio. Both tech firms collaborated to produce budget smartphones in India for the citizens.

Jio was planning to launch the budget smartphones by December 2020, however, the production was delayed and is, most likely, going to be released in the first quarter of 2021. Jio aims to upgrade 300 million Jio Phone users into first-time smartphone users. Rajen Vagadia, Qualcomm India head, in a recent interview with ET stated that Qualcomm played a major role in the massification of Jio 4G VoLTE feature phones and is planning to continue the legacy of collaborating and supporting Reliance Jio in developing new devices and smartphones across price tiers.

Vagadia stated that the Qualcomm Snapdragon 400-series chipsets are going to be used for budget smartphones, both for 4G and 5G. However, he didn’t confirm the chipset to be used in Jio-Google smartphone because of confidentiality reasons.

Rajen is also excited about the new Production-Linked Incentive(PLI) scheme launched by the Indian government as it will provide monetary support to startups and production plants in India.

Reports suggest that Airtel is continuously adding more subscribers than Reliance Jio. It is high time for Jio to launch the devices to maintain the lead in the market. It is expected that the smartphones will be priced at Rs 4,000 to attract the masses.

The Indian smartphone market is already competitive. Earlier reports suggest that Jio will produce 200-million devices in the next two years to take on the Chinese manufacturers in India. It will be interesting to see how the budget smartphone from Jio and Google collaboration performs in the market.

The Jio Phone will not face any competition in the market considering the price range, however, the features and performance of the device will decide the future course of the device.

Indian smartphone manufacturer Micromax is also working on 5G devices and it will be an interesting rivalry between the Indian firms.