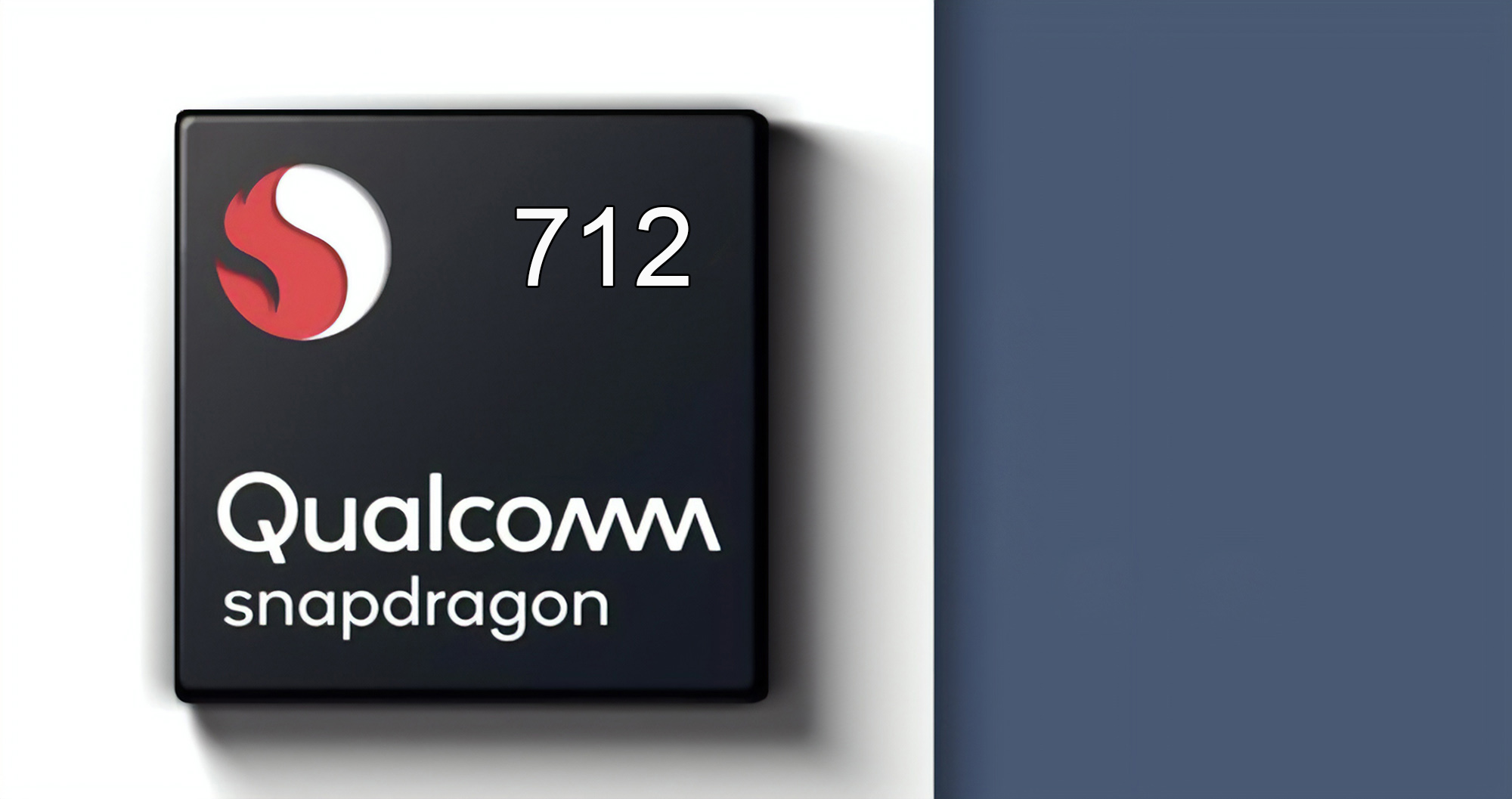 The new Snapdragon 712 chipset has a 10nm build along with 8 core Kyro 360 cores clocked at 2.3GHz as opposed to the 2.2GHz clock speed of Snapdragon 710. Qualcomm says that the new chip is 10 percent faster than its predecessor.

The new features support that the Qualcomm Snapdragon 712 comes with is QuickCharge 4+ support along with TrueWireless Stereo Plus and Broadcast Audio technologies which give better Bluetooth audio. The company has also mentioned that the new processor offers smarter and faster AI integration.

In terms of camera support, the chip has the same capabilities as the 710 with p to 20 MP dual camera or 32 MP single shooter support.

The Snapdragon 712 will feature in some of the devices releasing in the MWC 2019.

Qualcomm’s latest flagship processor, the Snapdragon 855, is also expected to be featured in premium devices releasing during the MWC. With companies like OnePlus, LG, Samsung, and Sony already announcing their next devices to feature the latest SoC from Qualcomm, we might see Qualcomm as the leader in the smartphone chip market.

Recently Xiaomi sub-brand Redmi has also suggested that their next device will be coming in with Qualcomm Snapdragon 855 SoC under the hood.

Qualcomm was recently seen testing the new processor on various platforms and the numbers it managed to put up on the board were way higher compared to Qualcomm’s last year flagship processor, Snapdragon 845, and Huawei’s 7nm processor, Kirin 980.

OnePlus Sends Out Invites for its Event in MWC 2019: Might Showcase OnePlus 7