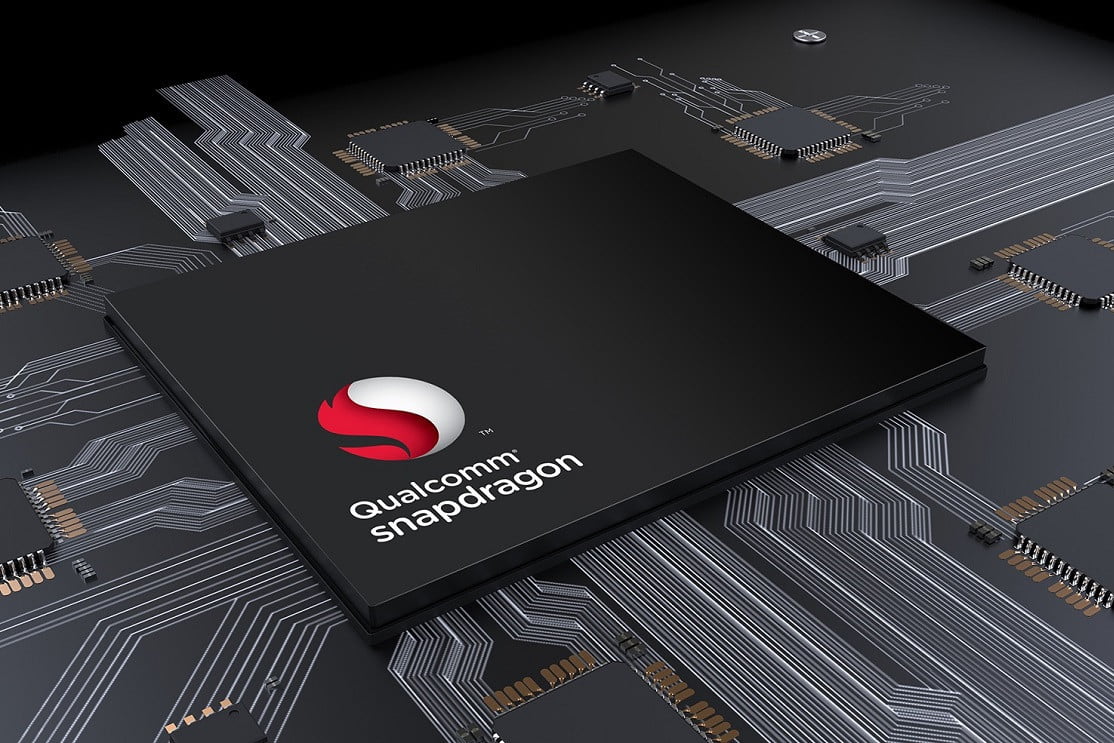 Smartphone manufacturers lately have started to focus on the camera on their devices, providing as much as 48-megapixel sensors. Various OEMs like Xioami, Oppo, and Vivo have introduced their smartphones with a 48-megapixel camera sensor. However, in order to achieve provide more megapixels on the cameras, smartphones need to be powered by a processor that supports such high pixels. To put things further, Qualcomm is doing its part to ensure that smartphones support high-resolution cameras.

Xiaomi recently released its budget smartphone Redmi Note 7 Pro with a 48-megapixel primary sensor, while Nokia unveiled its PureView with a penta-camera setup. OEMs are actively experimenting to push the boundaries in terms of the camera on their smartphones. Now, according to XDADevelopers, Qualcomm has quietly updated camera specification details for some of its Snapdragon mobile platforms.

According to the revised details, the chips now offer separate specifications on single and dual camera capabilities. There are also details on features such as hybrid auto-focus, slow-motion video recording limits, and more. Some of the select chips now support single camera resolution of up to 192-megapixel.

The chipsets in question here are the flagship Qualcomm Snapdragon 855 and Snapdragon 845 SoCs, followed by mid-range Snapdragon 710, Snapdragon 675 and Snapdragon 670 chipsets. The 192-megapixel camera support capability, however, is a theoretical limit for a single camera ISP. It does not mean that we are to witness smartphones with such high pixel count in their cameras.

For the high res camera sensor, devs will have to allot go features such as multi-frame noise reduction (MFNR) and zero shutter lag (ZSL), to take advantage of the 192-megapixel sensor. To conclude, the high-resolution camera sensor is theoretically achieved and now it remains to be seen when smartphones start implementing sensors with huge pixel count.

Oppo Teases “Reno” as its new Flagship line-up, To Debut on April 10
Samsung Galaxy S10’s Face Unlock Can Be Fooled By a Photo
Comment