Streaming is becoming an incredibly popular pastime. Razer is no stranger to online game streaming. Razer is taking another shot at the streamer market with its updated Razer Ripsaw HD capture card, which looks to challenge Elgato’s own entry-level HD60 S with a lower price and 4K video passthrough. 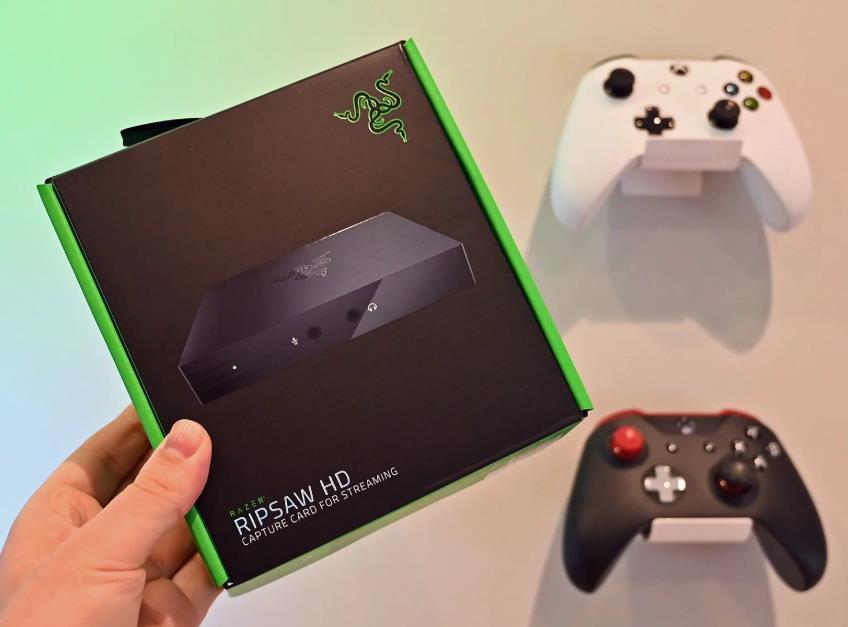 You’ll see a lot of people recommend the products from Elgato if you’re looking to pick up an external capture card. Razer wants to put a dent in Elgato’s business by introducing a capture card of its own, and it seems the Razer Ripsaw HD should be a pretty capable device if you can shell out the cash for it. Ripsaw HD goes on sale today for $159 comparing directly with the Elgato HD60 S card but ten dollars cheaper.

“With the Ripsaw HD joining our extensive broadcaster range, streamers now have a capture card ready to broadcast the latest games at high resolution and frame rates from both their PC or console,” said Min-Liang Tan, CEO of Razer, in a statement. “Viewers will love the full HD streams, while broadcasters can enjoy their games as they were intended with the 4K pass-through.”

The $159 card can record 1080p video at 60 frames per second with 4K pass-through gaming. That means you can broadcast to fans in high-definition while enjoying a game in 4K. That makes Ripsaw perfect for high-end PCs or the Xbox One X, which have more sophisticated screen capabilities.

The Elgato HD60 S — only supported 1080p2 passthrough on the gameplay side of things.

Like most external graphics cards, the Ripsaw HD connects to your streaming PC through USB 3.0 and uses HDMI outputs and inputs to capture game footage from either a console or a second gaming PC. It also has a 3.5mm audio jack, which allows you to use one microphone across two different PCs. Finally, the Ripsaw HD is compatible with a number of streaming programs and platforms, including OBS, Streamlabs, XSplit, Mixer, Twitch, and YouTube. 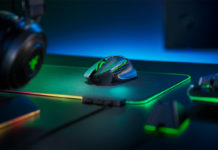 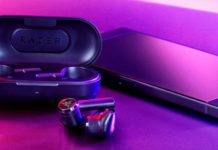 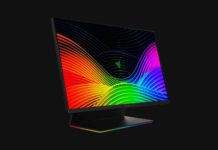