Razer is slowly and steadily making a name for itself in the gaming industry. Earlier this year, the company launched Elgato HD60 S for capture card dominance with Razer Ripsaw HD capture card and then recently, the company finally took the wraps off of its gaming Ultrabook. Then just yesterday, Razer unveiled its vibrating Nari Ultimate headset specially designed for Xbox One. And now, the company hasn’t taken enough time to bring its next gaming accessory which is the Razer Seiren Emote Microphone, designed exclusively for streamers.

The new Siren Emote Microphone is here and it is designed specifically for Twitch and Mixer Streamers. Even though, the microphone takes its overall design from its predecessor from Seiren X, the most notable addition introduces an 8×8 LED screen which displays emotes synchronized with Twitch and Mixer stream events. Powered by the Streamer Companion App it features over 100 in-built emoticons which can be edited and even created to suit the audience. Moreover, a USB mini port is required to connect it to a computer which connects to a port at the bottom of the mic via a USB type-A. 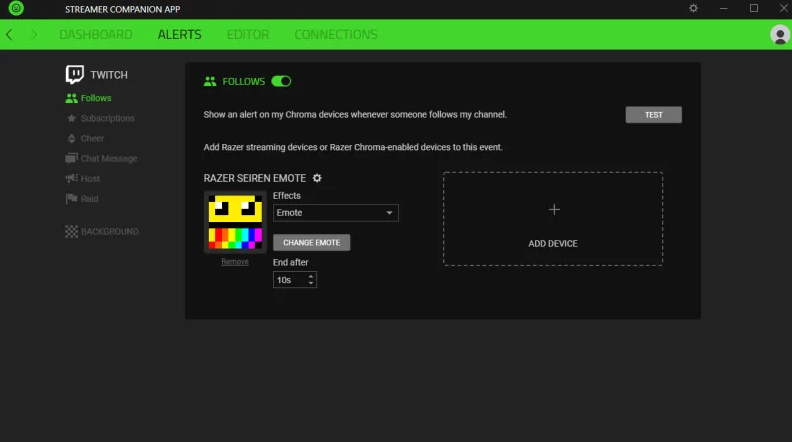