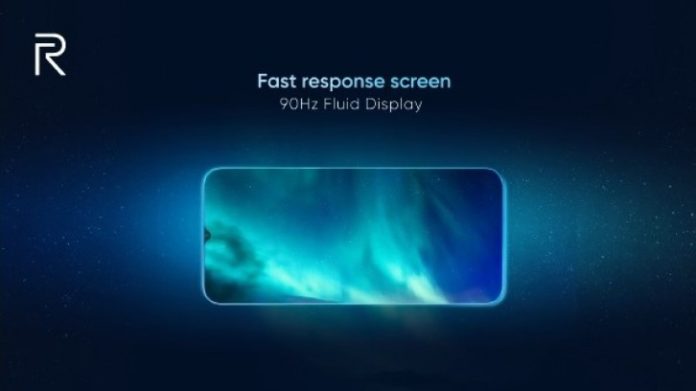 The Realme subbrand of OPPO Electronics Corporation has successfully sold its 2.2 million smartphones during the festive season sale.

Chief Executive Officer of Realme India Madhav Sheth posted on twitted on Saturday that the company has sold over 22 lakh devices during the festive season sale period in the country.

The company offered models like the Realme 5, Realme 5 Pro and Realme 3 Pro at discount during the festive season sale. In comparison, Xiaomi sold 3.8 million smartphones during the sale period.

2.2 Million+ units it is! The #realmeFestiveDays is a huge success. Thank you guys! The festive season will continue and we will keep bringing exciting offers. pic.twitter.com/OKbkdZ79qW

Realme X2 Pro will feature dual stereo speakers with Dolby Atmos. It will sport a quad-camera setup with 64MP main shooter on the back. The quad-camera system will also include a telephoto lens for the first time and support 20x hybrid zoom.

Realme V5 to be powered by the Dimensity 720; to go on sale on August 3 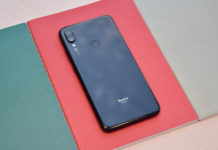 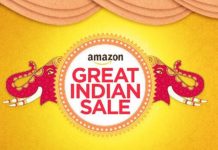