Realme GT 5G’s AnTuTu benchmarking score was revealed by the company CMO Xu Qi on Weibo. The device has been on the news for some while now and it is supposed to be released on March 4 in China and the global market.

Realme CMO Xu Qi shared the screenshots of the AnTuTu listings of Realme Gt 5G, with model number RMX2022, on Weibo, a Chinese microblogging website. The device has scored 770,221. These numbers are so staggering that they took the netizens and media by storm.

Following this, AnTuTu shared a screenshot of the device’s performance. The device had scored 688602, which contradicted the official score revealed by the company and AnTuTu reached out to the company.

Realme responded by claiming that AnTuTu may have used an early engineering prototype that resulted in the difference in scores. Reacting to this, AnTuTu promised to run the tests again on the device once it is released in the market. 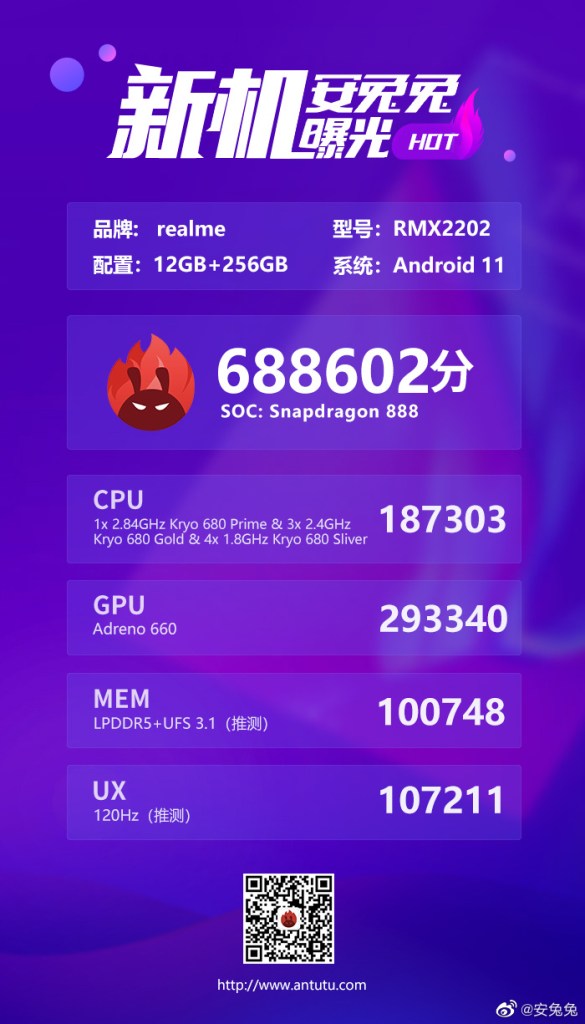 The screengrabs shared by AnTuTu revealed other important specifications of the device. The device will be powered by Qualcomm Snapdragon 888 SoC with 12GB of LPDDR5 RAM. The device will run on Android 11 OS out-of-the-box. The device features an internal storage of 256GB UFS 3.1 and will feature a 120Hz refresh rate display.

Following this, Realme shared another screenshot of the device where the device had scored 767137. The company claimed that these scores were achieved on running the device at room temperature, however, denied sharing how they managed room temperature due to confidentiality.

The design of the Realme GT 5G is inspired by the Nissan GT-R scale model, which the company confirmed. 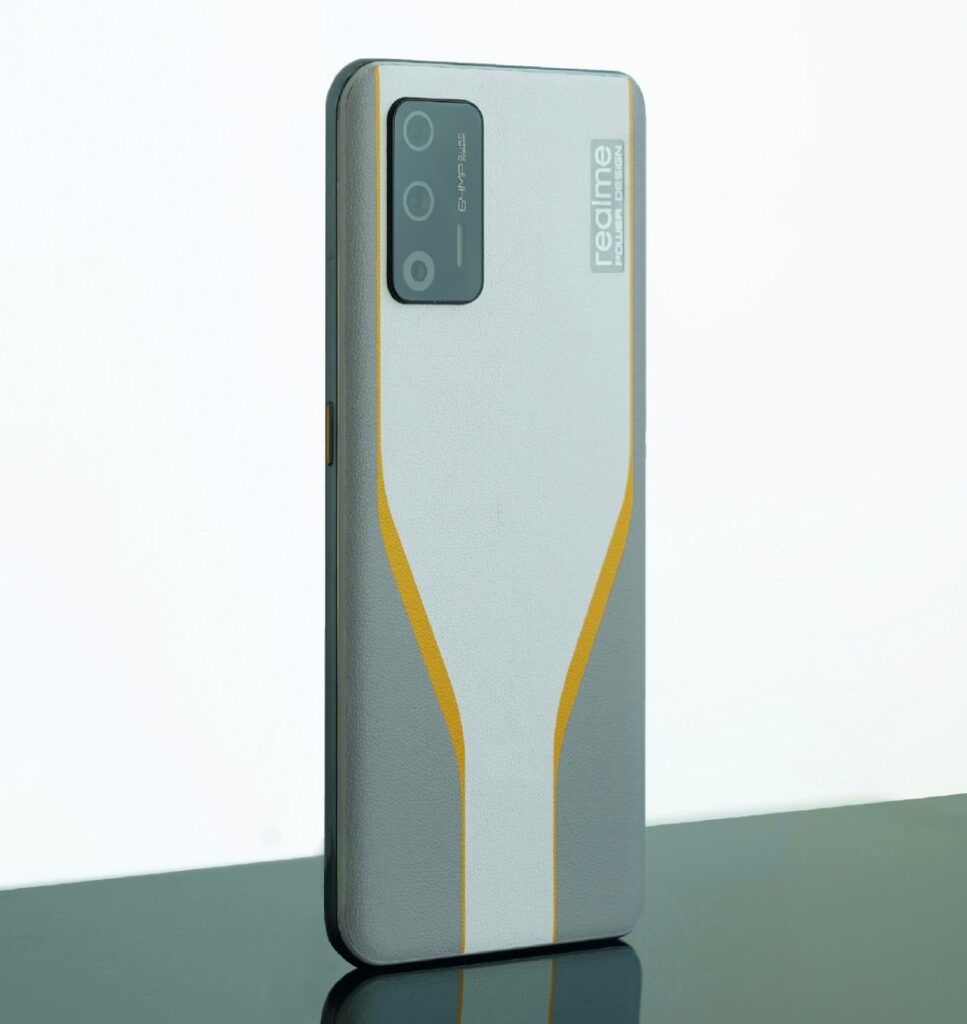 The flagship device is going to be released on March 4 in China and the global market. However, there has been no news regarding the India launch of the device.

The smartphone is a direct rival to Xiaomi Mi 11 and Samsung Galaxy S21 Ultra for all these flagship specs. It will be interesting to see the flagship rivalry among the devices.