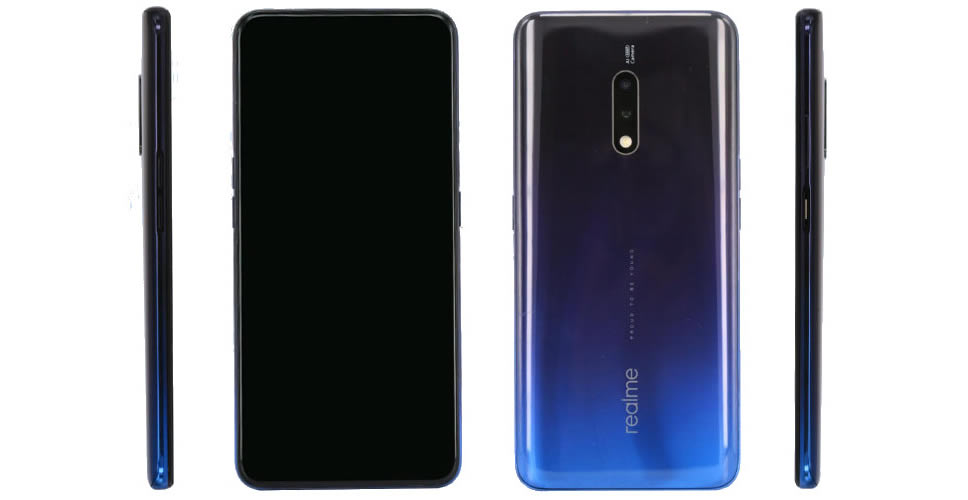 As far as the specifications of the Realme X Pro is concerned, the smartphone is expected to come with a 6.39-inch AMOLED display with an in-display fingerprint scanner, in-built storage of 128GB. It is said to come with a triple rear camera module compromising of a 48-megapixel primary sensor, an 8-megapixel secondary sensor, and a 13-megapixel tertiary sensor. It will be backed up by a 4,000mAh battery. The details on the pricing of the phone are not available.