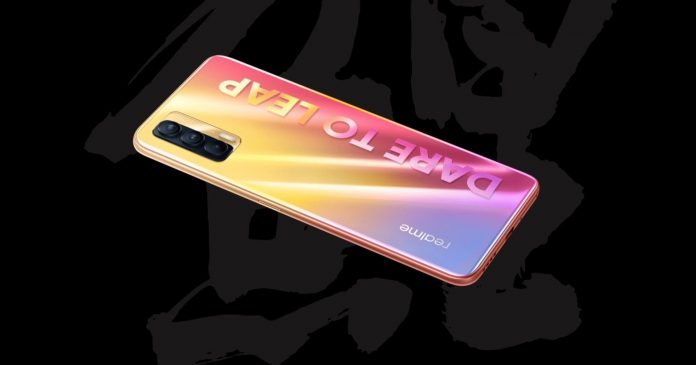 Realme recently stated that they would be the first smartphone brands to leverage the power of MediaTek’s new Dimensity 1200 chipset. It will also be the first 6nm chipset from MediaTek and will be Realme’s first 6nm chip and so the company is also excited about the power savings it will enable in and the extra speed.

This will also be faster because previous Dimensity chips that have been used like Cortex-A77 core topped out at 2.6GHz. This one has the new Cortex-A78 core and will also run at 3.0GHz and this is as per the ARM’s official numbers and this also means 20% higher single-core performance.

The chipset has 5G connectivity and it will also join the growing list of 5G-connected Realme phones. The company also mentioned AI applications for imaging and gaming and it will leverage the more powerful NPU inside the new chip. CEO Madhav Sheth has already teased a new X-series phone and also posted a photo of X9. We don’t get to see much and it is a part of many “Xciting” teasers but there is no official detail till now.

A source says that Realme X9 Pro will be the phone in question and the Dimensity 1200 will be paired with around 12GB of LPDDR5 RAM and 128 or 256GB storage. The phone might launch with Android 11 along with Realme UI 2.0. Another source said that the X9 Pro will be the first Realme phone with 108MP camera. It will have a 6.4-inches OLED display with 120Hz refresh rate and 1,080 x 2,400 px resolution and also a 4,500mAh battery which will also support 65W fast charging.

Recently, a Realme executive officially confirmed that the company has started to work on a Snapdragon 888 powered smartphone. The chip has been fabbed at 5nm and so Realme’s 7nm era will end quickly because the company is preparing to embrace smaller nodes.