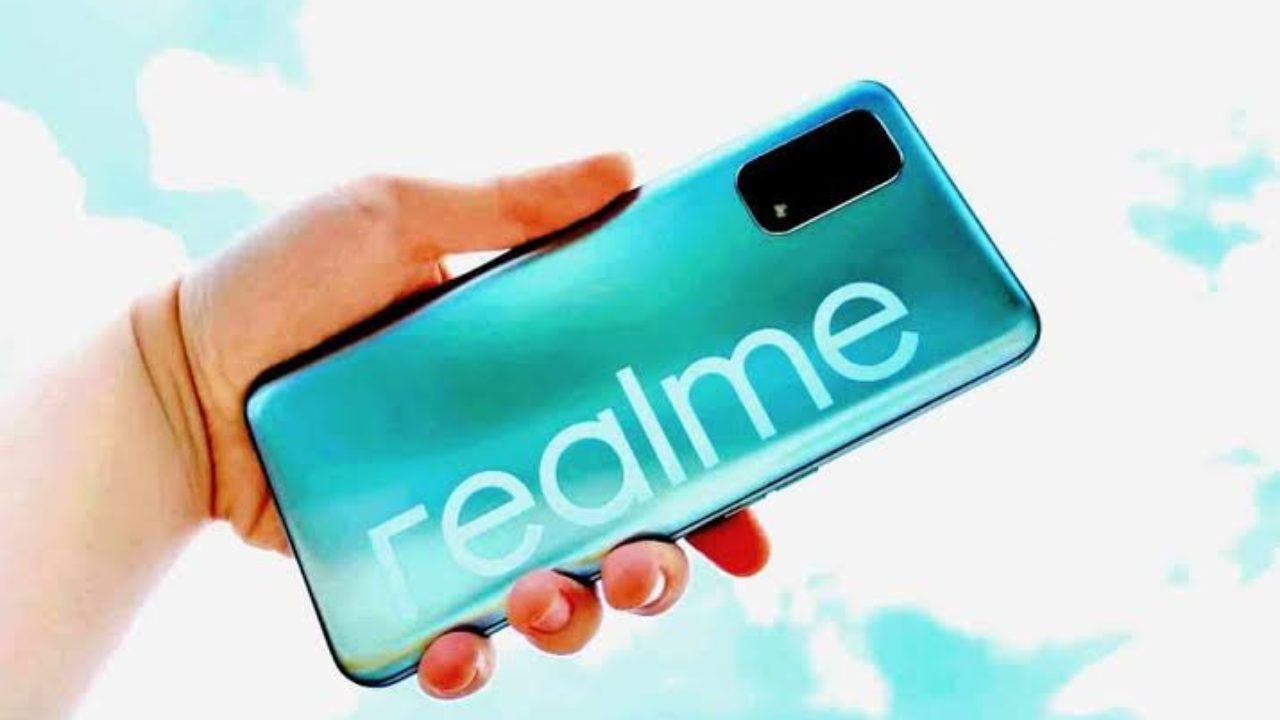 Realme is all set to release the Realme 8 series in India. Ahead of the launch, the firm has teased several specifications of the upcoming devices. Recently, a Realme smartphone was spotted on FCC and Geekbench, benchmarking websites, revealing key specifications.

A Realme smartphone with model number Realme RMX3081 was spotted on FCC’s(Federal Communication Commission) website. The device is expected to be Realme 8 Pro, given that Realme is ready with the mobile phone and it is currently testing the phone’s performance on different platforms.

The listing revealed certain specifications of the device. The device packs a 4,500mAh battery with 65W fast- charging technology, which the company calls a SuperDart charging system. This technology has been offered by the firm in many smartphones like the Realme X7 series and Realme V5.

Interestingly, the same smartphone from Realme with model number RMX3081 was spotted on Geekbench 5, another benchmarking website, and is expected to be Realme 8 Pro. This listing reveals a few other specifications.

As per the listing, the device has scored 569 on the single-core test and 1711 on the multi-core test.

Realme 8 Pro will feature premium cameras, however, when it comes to the processor, it lags. If the leaks were true, Realme 8 Pro will not feature 5G connectivity, which is a bit disappointing considering the “camera-flagship” tag of Realme 8 Pro.

Realme 8 series will compete with Xiaomi’s Redmi Note 10 series, which was recently launched. Xiaomi has raised the bar high with exciting features and proper pricing of the Redmi Note 10 devices.

If we consider the leaks to be true, the Realme 8 series is behind Redmi Note 10 series. However, these are leaks and should be taken with a pinch of salt. We have to wait for the official launch of the Realme 8 devices for further clarification.