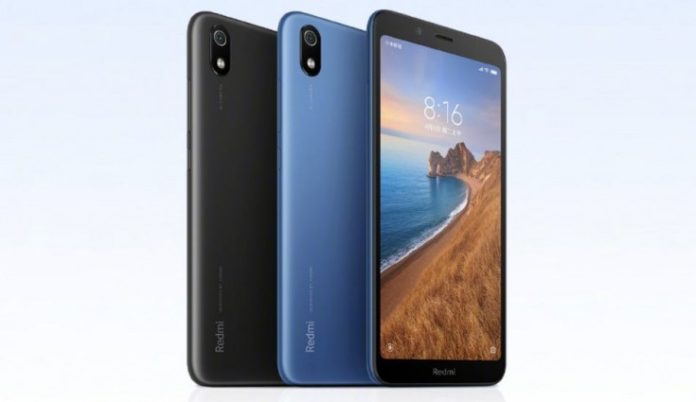 Xiomi Redmi 7A was launched in India recently and was made available online first. Now the smartphone is also available for sale across all major offline retailers across India.

Redmi 7A: specifications and features :

A features a 5.45-inch HD 2.5D curved glass display 1440 x 720 pixels screen resolution and 18:9 aspect ratio. The phone is powered by 2.0GHz octa-core Qualcomm Snapdragon 439 SoC with Adreno 505 GPU. Both the memory variants come with an option of expanding the storage up to 256GB via microSD card.

The smartphone runs Android 9 Pie-based MIUI 10 on top and is powered by a 4000 mAh battery that supports 10W charging which claims to offer 198 hours of music playback, 17 hours HD video playback, 20 hours of VoLTE calling. It comes with a single 12MP AI rear camera with Sony IMX 486 sensor along with an LED flash, PDAF phase focus, AI beauty and on the front, it has a 5MP AI selfie shooter.