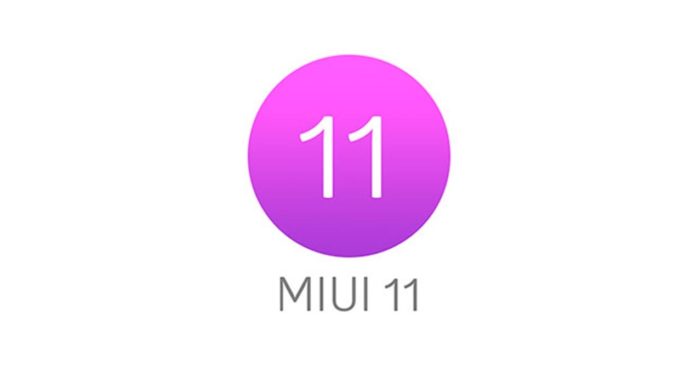 If are interested in features that MIUI 11 has brought than must read this: The features of MIUI 11

But in brief, the new MIUI update offers a new “minimalistic design” along with a dedicated system-wide dark mode. The MIUI 11 update also optimizes the user experience specifically for full-screen devices such as the Redmi K20 and Redmi K20 Pro. Xiaomi has also offered gentle sounds of nature through the new alarm ringtones and notification sounds. The MIUI 11 update also carries an always-on experience.

MIUI 11 update is Rolling For These Devices:

The anticipated MIUI 11 update has started rolling out for the Redmi K20 in India. At the Redmi Note 8 series launch event earlier this month.

Xiaomi announced that the MIUI 11 update will be released for :

The Redmi K20 on Tuesday became the first phone to get the update. Let’s check the estimated release date of MIUI 11.

Between October 22 and October 31

It will ultimately reach the Redmi Note 8 Pro between December 18-26.

The new MIUI 11 update comes with a size of 766MB and it carries software version MIUI v11.0.2.0.PFJINXM. You can check the arrival of the MIUI 11 update on your Redmi K20 by going to Settings > About phone > System update.

The September 2019 Android security patch is included with the MIUI 11 update.