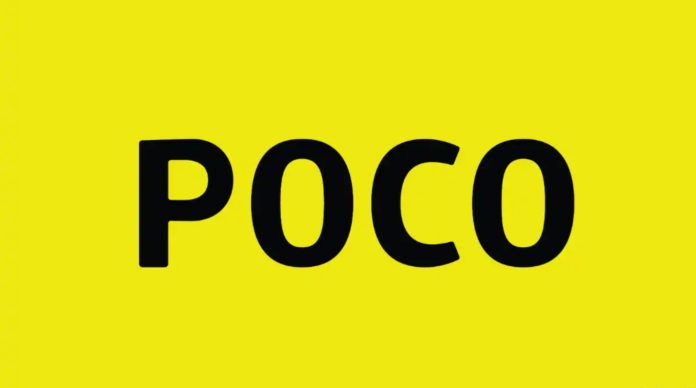 Xiaomi recently launched their Redmi K40 series in China and it is expected that the vanilla Redmi K40 model will debut globally as POCO F3. A tipster has also shared that the company will also launch POCO X3 Pro in March.

As per the tweet, POCO F3 and POCO X3 Pro will make their global debut in March. This news was further clarified when Angus Kai Ho Ng, POCO global spokesperson, tweeted “March”. POCO X3 Pro has been spotted on various benchmarking websites and is expected to be ready for a global launch.

Not much information regarding the specifications of POCO X3 Pro is known at the moment, but, Mukul’s tweet did shed some light on the same. According to him, POCO X3 Pro will be powered by Qualcomm Snapdragon 860 SoC, which hasn’t been released by Qualcomm. This chipset might be a boosted version of the Snapdragon 855+ chipset with improved and faster clock speeds.

The mobile phone might pack a 5,200mAh battery with fast-charging support. The device could feature a 120Hz Full-HD+ display but it is expected to be an IPS LCD panel. Since all these are leaks, this should be taken with a pinch of salt.

The POCO F3 is expected to be a rebranded version of Redmi K40. It should feature a 6.67-inch FHD+ AMOLED display with a 120Hz refresh rate. The device should be powered by Snapdragon 870 octa-core processor, which confirms 5G support, and up to 12GB RAM and 256GB internal storage.

The device might pack a 4,520mAh battery with 33W fast-charging. The Redmi K40 featured a triple-camera setup at the rear with a 48MP primary Sony IMX582 sensor, an 8MP wide-angle lens, and a 5MP macro lens, and the POCO F3 is also expected to sport the exact camera unit.

POCO came to the spotlight in 2018 when it launched POCO F1, with flagship specifications and a mid-range price. Since then POCO has played around in the mid-range and budget segment and launched only one flagship device POCO F2 Pro. POCO is expected to make a comeback with its upcoming line-up of smartphones.