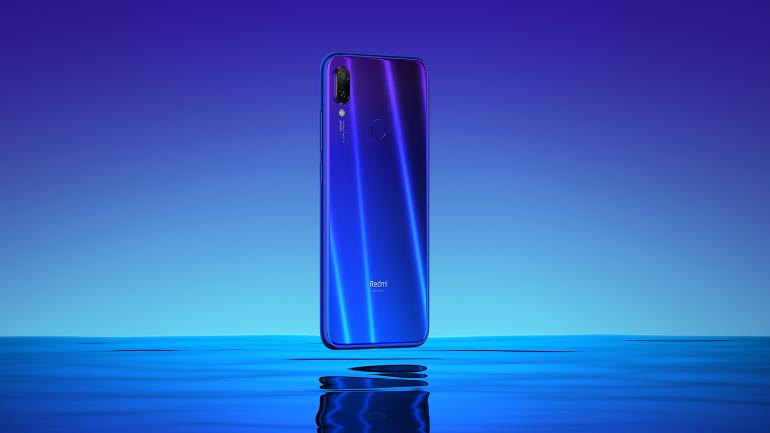 Xiaomi has finally revealed that the Redmi Note 7 smartphone will be released in India on February 28. The company took on Twitter to announce the release date of the device in India. The announcement came hours after Xiaomi executive said that the handset will not launch in March.

“We promised a game changer & here it is! The #ǝɟᴉ7ƃnɥʇ phone #RedmiNote7 will launch on 28th Feb 2019!” Xiaomi India’s head Manu Jain said in his tweet.

Mi Fans, mark the date! RT & spread the word if you want to own this beast.

PS: there are more than 7 uber cool hints in this picture. Any guesses? 😎#ԀW8ㄣ pic.twitter.com/oVL22Pksvc

The launch of the Redmi Note 7 will take place in New Delhi and according to Xiaomi, the company will open registration for Mi fans to buy tickets for the event. The registration is kicking off today and will last till February 16.

Notably, Xiaomi’s ‘Little King King’ was introduced globally at an event in China on January 10. Xiaomi too more than a month to bring the device to India and it remains to be seen at what price bracket the company places its new smartphone.

Xiaomi Mi 9 to Launch on February 20 in China, Company Confirms

Xiaomi Mi 9 Official Images Surface Online Ahead of its Launch on February 20
Samsung to Launch the Galaxy M30 in India in February, Will go on Sale in the First Week of March
Comment