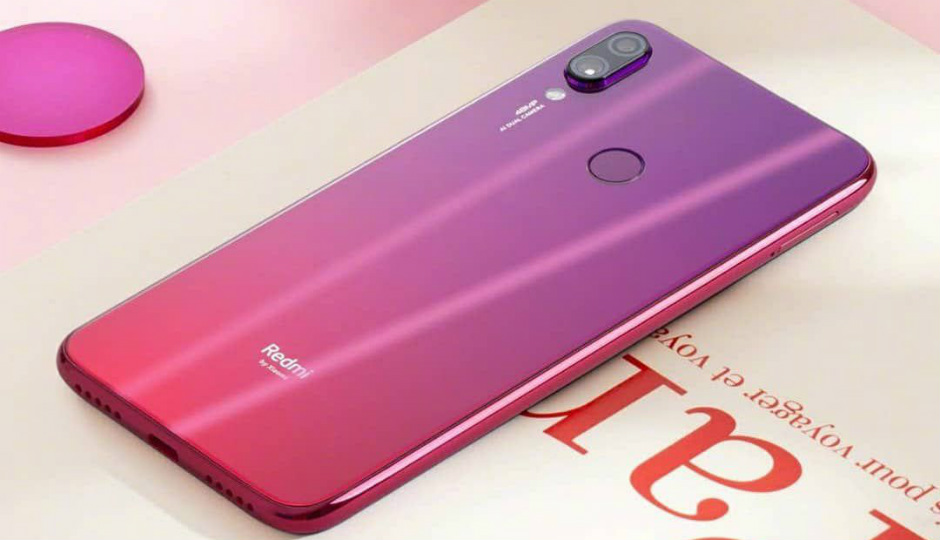 The Redmi Note 7 Pro is expected to come with 6GB of RAM with 64 or 128 GB of internal storage. This news falls in line with other rumors about the device that have been surfacing online, especially about the Note 7 Pro packing an octa-core Snapdragon 675 processor. Notably, the Redmi Note 7 comes with Qualcomm Snapdragon 660 SoC.

Xiaomi launched the Redmi Not 7 earlier this month in China and the phone has since then been making news because of its military grade build quality, 48-megapixel camera setup, and a price tag of just CNY 999( ₹10,400 roughly).

The Redmi Note 7 for India will get a revamped UI with Google Play Store while the rest of the specifications will remain the same. The Redmi Note 7 comes with 6.2-inch Full HD+ display  Corning Gorilla Glass protection, Qualcomm Snapdragon 660 chipset, 6GB of RAM, and a 4,000mAh battery.

The Redmi Note series has been launching in India with a price tag of ₹9,999 with an exception of Redmi Note 5 Pro and Redmi Note 6 Pro, which were launched at ₹13,999.

The Redmi Note 7 and the 7 Pro both have similar specifications except one key difference. The camera on the Note 7 Pro has Sony IMX586 sensor instead of the Samsung’s GM1 sensor on the Note 7.