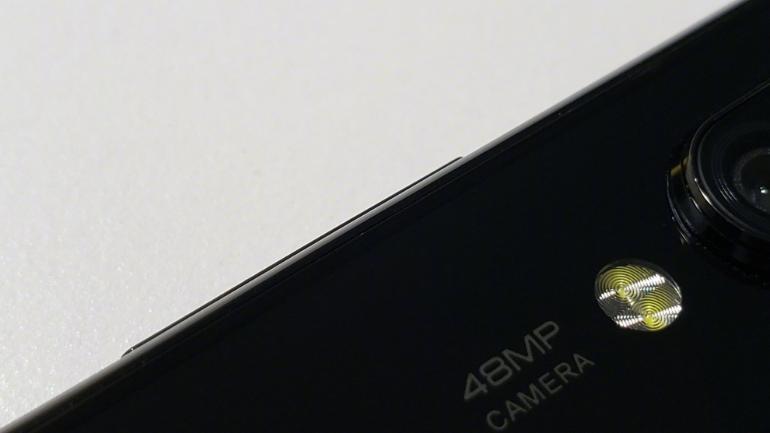 Redmi is gearing up to launch its heavily teased 48-megapixel smartphone today. There have been various speculations regarding the look of the phone and photos and videos were shared by CEO Lei Jun. A post on Weibo was released as well where the phone’s durability was proved through a video in which Redmi employees were seen stomping on the phone. The post termed the phone as “Little King Kong”.

Redmi event will begin at 2 pm local time (11.30 IST) and users can register can notifications on the company’s official website. A live stream might be held as well.

The company has confirmed that the smartphone will house a dual-camera setup with a 48-megapixel primary sensor. The phone would be Redmi’s first device launch after its split off with Xiaomi.

Several leaks have popped up before the upcoming event where wild speculations were made as to the model of the smartphone. While some leaks claimed the upcoming smartphone to be a Redmi Note successor, others said the device is Redmi Pro 2.

Just a day ago, a device called Redmi X was listed on JD.com, with a pre-sale price tag of CNY 9,999(₹102,300 roughly). Obviously, this is a dummy price set by JD and the upcoming device will have much more aggressive pricing as is expected from Redmi. The smartphone is said to be sold exclusively online.

The poster and the video that was posted on Weibo that the device will come in three colors: Blue, Black, and Pink. The post also reveals that the phone has a waterdrop display, dual camera setup and a fingerprint scanner on the back panel. Unlike Redmi phones so far, the upcoming smartphone’s body appears to be made out of glass.

The device is also rumored to be powered by Qualcomm Snapdragon 675. Although there aren’t much details as to the specification of the smartphone, it will all be revealed today at the event.