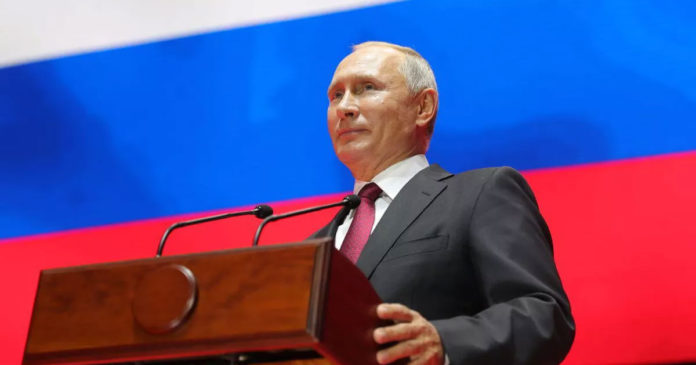 Russia’s lower house of parliament, the State Duma, has passed a new bill. The new bill is passed to promote Russian technology. According to the bill, The country will ban every device that does not have Russian software preinstalled.

The law will come into force in July 2020 and it will cover smartphones, computers and smart televisions. The supporters of the bill say it is aimed at promoting Russian technology and making it easier for people in the country to use the gadgets they buy. The law does mean that devices from other countries cannot be sold with their normal software, but in order to sell the devices in Russia, companies will have to install the “Russian alternative” too.

The parliament of the country will soon roll out the list of every gadget that will need to be “updated”. One of the bill’s co-authors, Oleg Nikolayev, has explained how it could help Russian users.

“When we buy complex electronic devices, they already have individual applications, mostly Western ones, pre-installed on them,” he said. “Naturally, when a person sees them… they might think that there are no domestic alternatives available. And if alongside pre-installed applications, we will also offer the Russian ones to users, then they will have a right to choose.”

According to the Association of Trading Companies and Manufacturers of Electrical Household and Computer Equipment (RATEK), it is not possible to install both softwares on some devices and some international companies will have to leave the Russian market. 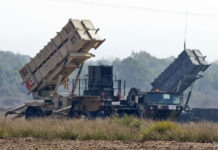 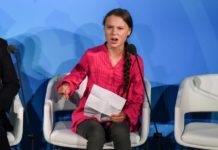