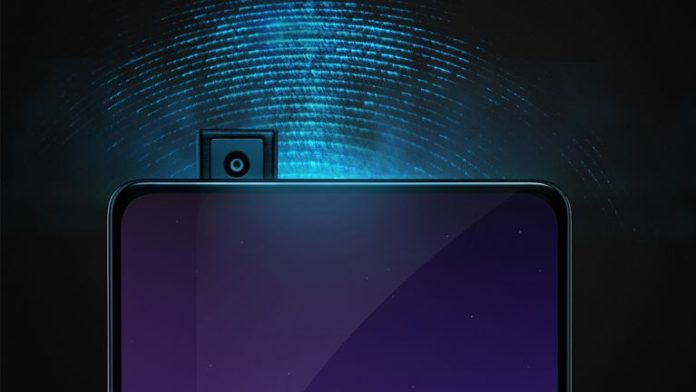 Samsung, a company that made fun of Apple for having a notch on their display, ended up adopting the notch to its own models one way or another with its M-series. The company is also expected to launch the S10-series which is said to have a punch-hole display and now a tweet from tipster IceUniverse claims that Samsung’s upcoming phone, A90, will come with a mechanical pop-up camera module.

If the leak turns out to be true, the A90 will be Samsung’s first smartphone with a pop-up camera. The tipster says “Its screen is perfect, there is no Notch, no Hole.”

The pop-up camera on the upcoming A90 will be the same as we have seen on Vivo Nex. The rest of the details about the smartphone has not been revealed yet as the phone is said to be launched at the end of the year. Nevertheless, the rumors state that, in terms of specs, the phone will come with 6GB to 8GB of RAM and 128GB of internal storage.

Why do I say that the A90 is perfect? The answer is that the Galaxy A90 will be Samsung's first pop-up front camera phone, so its screen is perfect, there is no Notch, no Hole. pic.twitter.com/j01WWtPzh8

The A9 features as 6.3-inch Full HD+ Super AMOLED Infinity display with a screen resolution of 1080×2220 pixels and is powered by Qualcomm Snapdragon 660 paired with Adreno 512 GPU. The phone runs on Android Oreo 8.0 out of the box and is backed up by 3800 mAh battery with adaptive fast charging support.