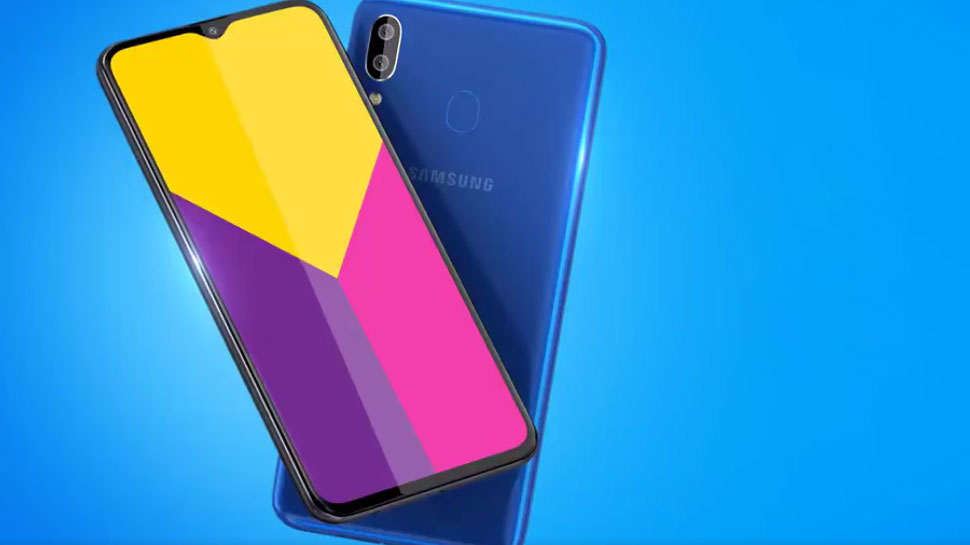 Samsung has started rolling out a new update for Galaxy M20 that brings improvements to the charging performance of the smartphone. The software update also promises to bring stability to the device along with fixing a host of bugs. The update is based on Android 8.1 Oreo with March security patch on top. Currently, the OTA is being rolled out to Galaxy M20 users in India, but there is no word from the company as to when the update will be available to other regions.

The Samsung Galaxy M20 update, carrying the build number M205FDDU1ASD1/M205FODM1ASC2/M205FDDU1ASC2, is 73.53mb in size. First spotted by SamMobile, the major changes the update brings include improved charging performance and stability. However, the changelog does not mention the improvements it brings with regards to charging output and whether the update enhances charging speed or not.

Moreover, the update promises to bring minor bug fixes and overall device stability. The update, unfortunately, is still based on Android 8.1 Oreo, although the company’s roadmap to Android 9.0 Pie update release in the Samsung Members app suggests that Samsung Galaxy M20 will get Android 9.0 Pie at some point in August this year.

The M20 features a 6.3-inch Full HD+ display with 19.5:9 aspect ratio. The smartphone is powered by an Exynos 7904 SoC, paired with 3GB and 4GB RAM options and Mali-G71 MP2 GPU. The M20 also runs on Android 8.1 Oreo with Samsung’s optimized Experience UI on top. The phone packs dual camera setup at the back with a 13-megapixel primary sensor and a 5-megapixel ultra-wide sensor. An 8-megapixel is available at the front.