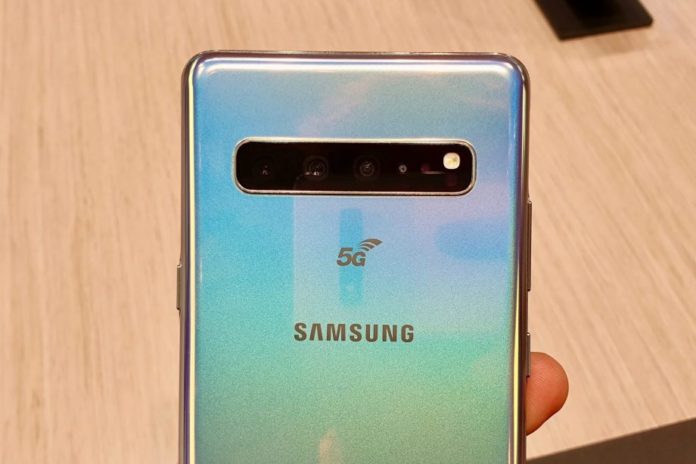 According to a recent incident Samsun’s premium smartphone, Galaxy Note 10 showed an issue in its fingerprint recognition and allowed any unauthorized person to unlock the device.

The problem occurred in all the smartphones from Samsung with the ultrasonic fingerprint reader that means all the Galaxy S10, S10+, S10 5G, Note10, Note10+, and Note10+ 5G have a security flaw that lets unregistered fingerprint to unlock the device if you use some third party screen protectors.

Samsung promised to fix it and here’s the first phone to get the patch the Galaxy Note10+ 5G. We hope that this new patch will solve the fingerprint issue.

Just to tell you, this is the second update for the series this month and this version is N976BXXU1ASJ2 for users in the UK.

The new patch which is out is not much bulkier and is just 18MB in size and the changelog says that it improves the performance of the fingerprint recognition although, there are no details on what exactly changes. It could be just a speed performance update rather than a fix for the security flaw.

To unlock the phone without a registered fingerprint reader requires you to install a certain gel-based screen protector that messes up with the readings. The scanner will pick up the dotted pattern of the gel instead of your finger and will unlock the screen by just pressing down with any finger.