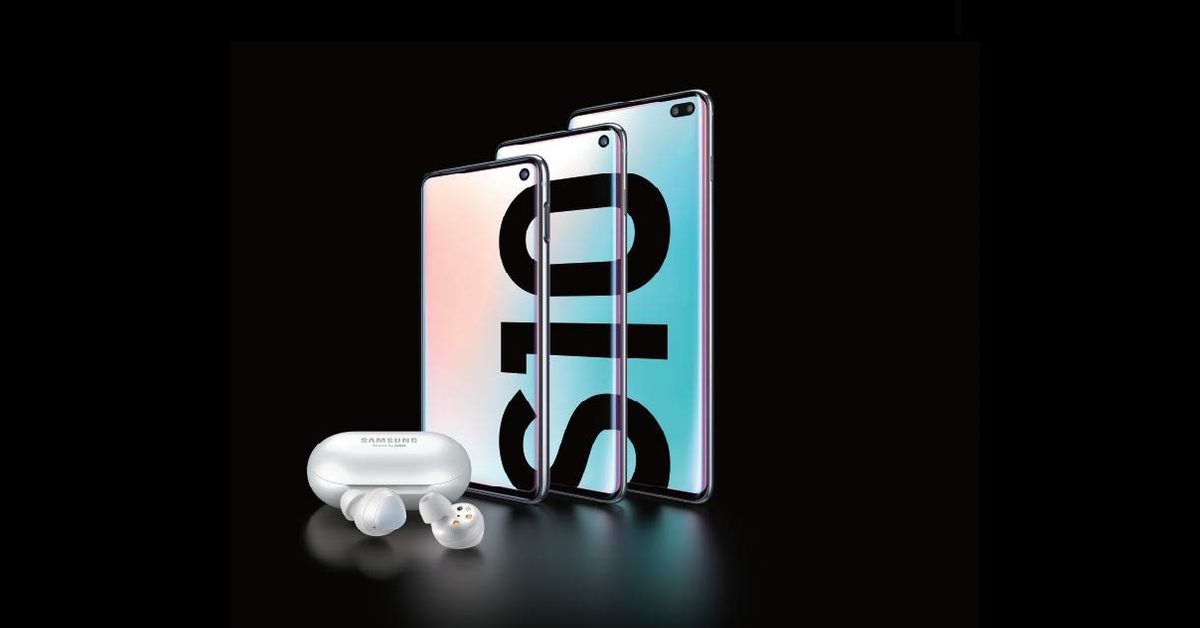 Samsung Galaxy S10, Galaxy S10+, and Galaxy S10e are now on sale in India. The new flagship smartphones are available in India through a list of channels, including Amazon, Flipkart, Paytm Mall, Tata CliQ, and Samsung Online Shop. The phones are also available through select retail outlets in the country. Samsung announced its Galaxy S10-lineup last month and kicked off the pre-bookings in India shortly after the announcement. The new Galaxy S10-lineup comes with a price tag ranging from ₹55,900 to ₹1,17,900.

Lastly, the Galaxy S10e is priced in India at ₹55,900 for the lone 6GB RAM with 128GB storage variant. It comes in Prism Black and Prism White color options.

Launch offer o the Galaxy S10-lineup include up to ₹6000 cashback with HDFC Bank, upgrade bonus up to ₹15,000, and EMI offers for tenures ranging from 3 months up to 24 months. Samsung is also offering the Galaxy Buds worth ₹9000 in a combo deal alongside the Galaxy S10 handsets at ₹4,999.

The Galaxy S10 from Samsung will be available in dual-SIM variants in some region. The device runs on Android 9.0 Pie with Samsung’s One UI custom skin on top. The Galaxy S10 features a 6.1-inch  QHD+ Curved Dynamic AMOLED Infinity-O Display with a 19:9 aspect ratio and a 550ppi pixel density. It is powered by a 7nm Qualcomm Snapdragon 855 SoC (2.8GHz+2.4GHz+1.7GHz) along with 8GB of LPDDR4x RAM in some regions and the 8nm octa-core Samsung Exynos 9820 SoC (2.7GHz+2.3GHz+1.9GHz) in other regions such as India.

The Galaxy S10+ is mostly similar to the Galaxy S10 in terms of specifications. The device features a larger 6.4-inch QHD+ Curved Dynamic AMOLED Infinity-O Display, retaining the same 19:9 aspect ratio but having a lower pixel density of 438ppi. It is powered by the same processor, however, apart from the 8GB LPDDR4x RAM, the Galaxy S10+ also comes in with a 12GB of LPDDR4x RAM option.

The Galaxy S10 E has similar features as the Galaxy S10 and the Galaxy S10+ with some key differences. The device features a 5.8-inch full-HD+ Flat Dynamic AMOLED Infinity-O Display, but the second highest pixel density of the three – 522ppi. The processor on the device is the same as its counterparts, however, the device is available with choices of 6GB and 8GB of RAM.