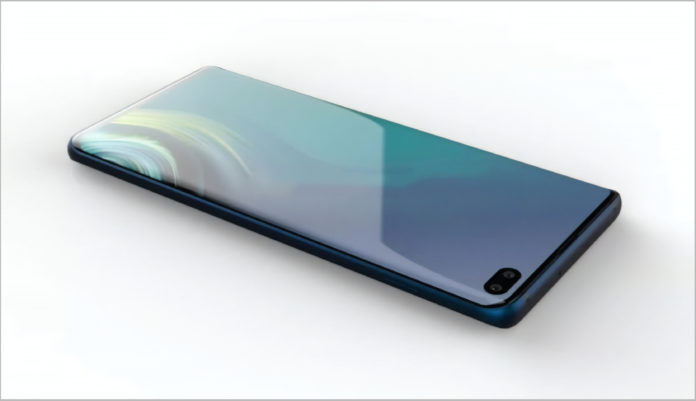 Samsung Galaxy S10-series is set for a global launch on February 20 and apparently, Indian users will not have to wait for too long to have their hands on the flagships from Samsung.

According to 91Mobiles, citing a Samsung distributor as the source, the Galaxy S10 will come to India on March 6. That means Samsung will bring the S10 to India two weeks after its global launch.

The smartphone is tipped to be coming in with either Qualcomm Snapdragon 855 or Exynos 9820 SoC. In India, Samsung will be launching the S10-series with Exynos processors. Other expected features of the flagship lineup include Wi-Fi 6 and 9W reverse wireless charging.