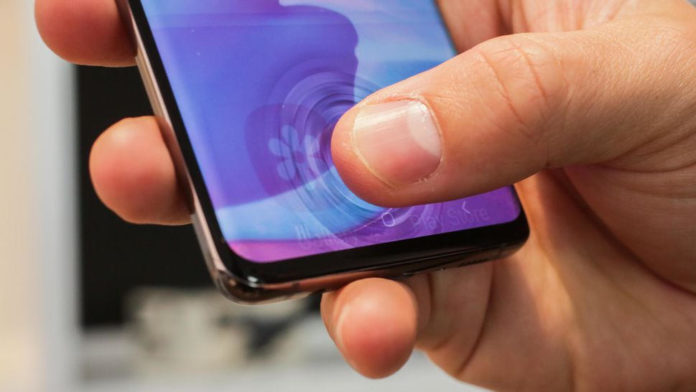 Samsung Galaxy S10 smartphone was recently in the news as it was reported to have its face unlock authentication method bypassed with the help of a video played back on another phone. Face unlock feature on smartphones is not as secure as a traditional method and often smartphone makers suggest users to not to be entirely dependant on the feature as there are still loopholes in the technology. Nevertheless, now, it seems the new generation of the in-display fingerprint sensor is not secure either. A video recently surfaced online showing the in-display fingerprint sensor on the Galaxy S10 unlocking the device with a fingerprint cast 3D-printed on a translucent strip.

The Samsung Galaxy S10 comes with Qualcomm’s 3D ultra-sonic fingerprint technology, which uses ultrasonic waves reflecting from the finger to create a 3D map of the fingerprint pattern. Qualcomm’s latest technology is said to be more secure than the previous generation optic in-display fingerprint scanner that creates a 2D image and has more chances of failing. However, an Imgur user, going by the username darkshark, has proved otherwise.

He further mentioned that a DSLR can take better pictures of a fingerprint, which can later be used to create such 3D printed slides that can fool the fingerprint sensor on Samsung Galaxy S10. To make matter worse, the Samsung device could unlock every time using the same 3D printed slide. Since it is easy to have access to a 3D printer these days, the scenario seems worrisome. 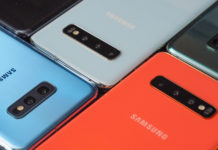 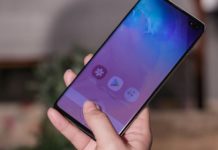 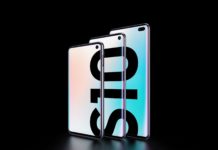