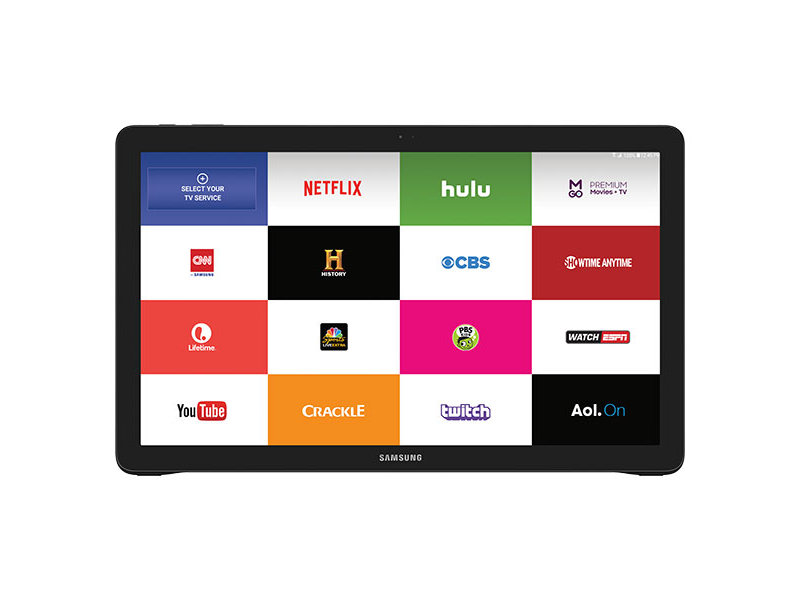 AT&T has not revealed the pricing and availability of the device. It has posted a video on YouTube which reveals some of the Galaxy View 2 features and specs. The carrier might soon start selling the device since it has been detailing the specifications of it.

The Galaxy View 2 features a 17.3-inch Full HD display and is described by AT&T as “mobile TV” in the video. It comes with a dedicated TV Mode that allows the device to quickly access DirecTV, which is AT&T’s online TV streaming service. Samsung has included quad speakers with Dolby Atoms for what Samsung calls a “cinematic sound” experience. It can also be used as a tablet mode by collapsing the kickstand. Android apps can be used in both portrait and landscape mode on this device.

AT&T’s NumberSync service is supported on the Galaxy View 2. It will enable users to make and receive calls on this massive device. To back it all up, Samsung has provided a 12,000mAh battery. It comes with 64GB of onboard storage which is expandable up to 400GB. AT&T does not reveal any other technical aspect of the Galaxy View 2, however, a recent sighting on Geekbench suggested that the device draws its power from an Exynos 7885 processor which is coupled with 3GB of RAM.

Now that the specifications of the Galaxy View 2 has officially been revealed, it is only a matter of time till we see the official release of the device. 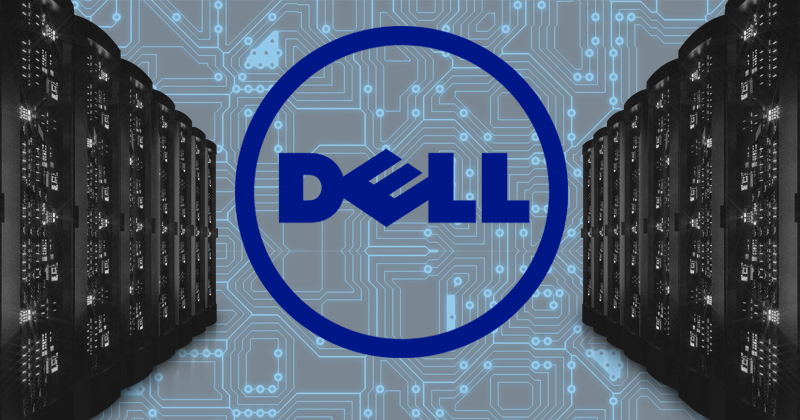 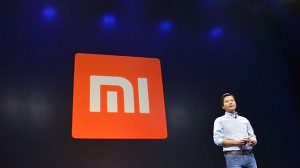 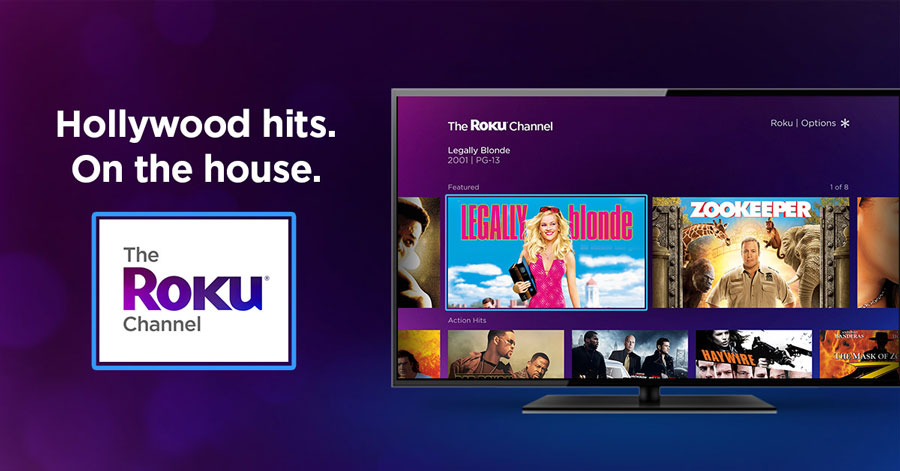