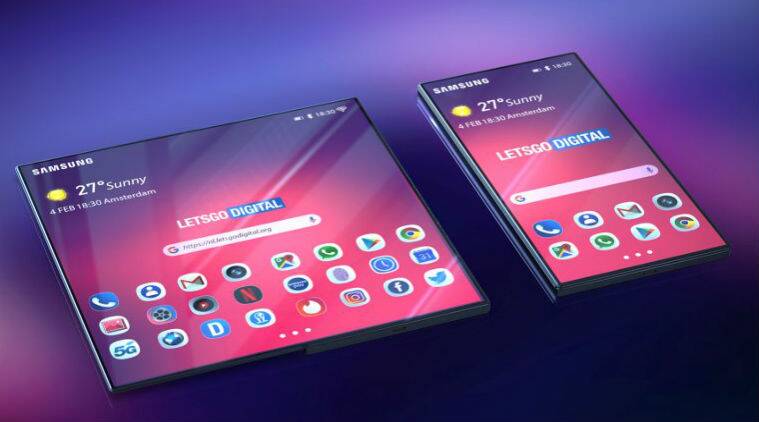 Samsung is all set to launch the new Galaxy F series at the market with millennials and Gen Z consumers as targets. The phones would be priced at around Rs.20,000. The Galaxy F series would be first introduced in India and then in other countries by taking forward the legacy of the very successful Galaxy M series.

Sources have claimed that just like Galaxy M series, the F series would also be made available for sale only at the online platforms. Reports also say that a new affordable foldable smartphone is on the works by Samsung for the F series. Since the smartphones in this segment would be priced around Rs.20,000, it is being expected that Galaxy F would strengthen the position of Samsung at Indian market.

The smartphone market share of Samsung at online segment might get doubled in 2020. The Galaxy M series has been a highly successful franchise and according to Samsung, the GMV or gross merchandise value of M series would be around $3.5 billion by the end of 2020. Last week, Samsung launched M51 with Snapdragon 730G processor and 7,000mAh battery which is priced at Rs.24,999 for 6GB/128GB variant and Rs.26,999 for 8GB/128GB variant.