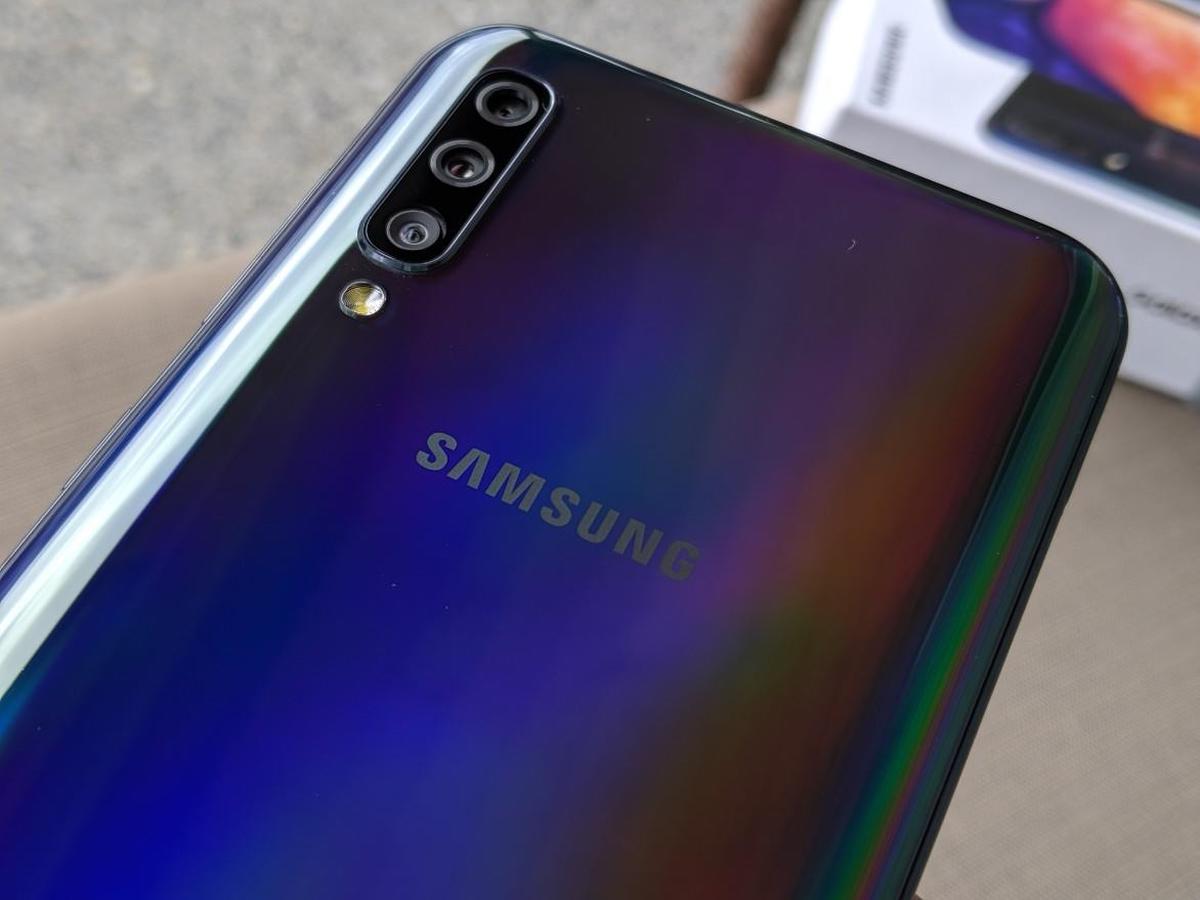 The next high-end Galaxy A-series models would experience optical image stabilisation technology, says Samsung. The phone can capture sharper images in handheld usage with the help of the OIS system that has sprecialised hardware and software tweaks. Samsung has also adopted this system on different models of Galaxy S series, although, the OIS technology is now limited to flagship smartphones.

Samsung will be looking forwatrd to boost its sales and give stiff competition to competitors such as Xiaomi, Huawei and Vivo with the introduction of this technology on the mid-range Galaxy A series,

As per one of the reports by South Korean news outlet, TheElec, Samsung will likely bring OIS technology on the rumoured Galaxy A81 as well as Galaxy A91. The launch of both the smartphones will be taking place in the year 2021. Moreover, Samsung is yet to confirm their development. It was added that amid the coronavirus pandemic  the South Korean tech giant is introducing the camera feature to budget phones due to “sluggish” sales of the flagship Galaxy S series and Note series.

Further, the report also suggested that introducing different kinds of premium features such as OIS and wireless charging on mid-range phones would turn out to be a good move for the business as Samsung’s Galaxy A series sales outnumber the sales of Galaxy S series models. Samsung would be providing an edge over its competition as well with the decision to add OIS on mid-range smartphones. As of now,  smartphones such as Mi 10  have been priced at ₹ 49,999 by Xiaomi and OnePlus 8 feature OIS and both the devices cost far lesser than the flagship Samsung Galaxy S20.

By the next year, the next Galaxy A series lineup is yet to be announced by Samsung. The company also might launch the new Galaxy A72 as the successor of the Galaxy A71.