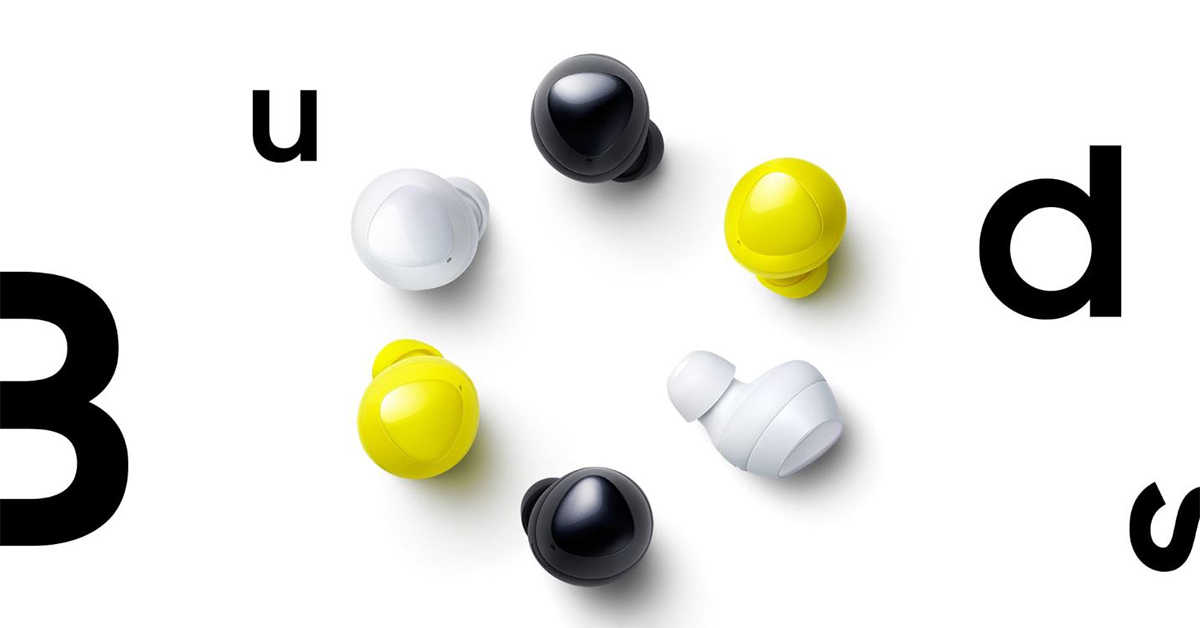 Samsung has updated its Galaxy Buds with a firmware to work with the company’s own Bixby voice assistant. The Galaxy Buds will now offer hands-free music and audio experience along with voice control support to request a battery status update, change to a different equalizer setting and lock earbuds touchpads. Notwithstanding, the Galaxy Buds only support English and Korean language commands and users would only be able to connect the headset with Galaxy phones or Android devices.

The update also brings improvements to the touchpad controls for double and triple taps, and users can now activate Ambient Sound by holding the touchpad of each earbud. The feature can also be activated temporarily by pressing just one earbud. The new changes, the touch controls, in particular, are a welcome change, given users had complaints about the touch controls on the Galaxy Buds. Some of the complaints users have with the Galaxy Buds are the average audio quality, onboard volume controls that sacrificed other features and disappointing microphone quality for calls. Samsung has not addressed these issues as of now.

Samsung, currently, is dealing with the screen breaking issues with the Galaxy Fold, as several reviewers and users of the smartphone have complained about their screen breaking without any cause.

Firstly, Samsung notes that it is planning to “thoroughly inspect [the review] units in person,” referring to the devices which suffered a screen break without a direct or obvious cause. The review unit received by The Verge developed a bulge that appeared to be the result of something in between the hinge and the screen, which ultimately broke the screen.

Separately, Samsung addressed the issue of the screen breaking as a cause of users removing a protective plastic layer that was adhered to the screen itself. Although it looks like a screen protector it comes naturally to try to remove the film, it should not be.

Before release, Samsung was found promising the durability of the foldable display, saying the display would “outlast 200,000 folds and unfolds.” Now that the smartphone is available for real-world use, the claims by Samsung does not seem to hold up.