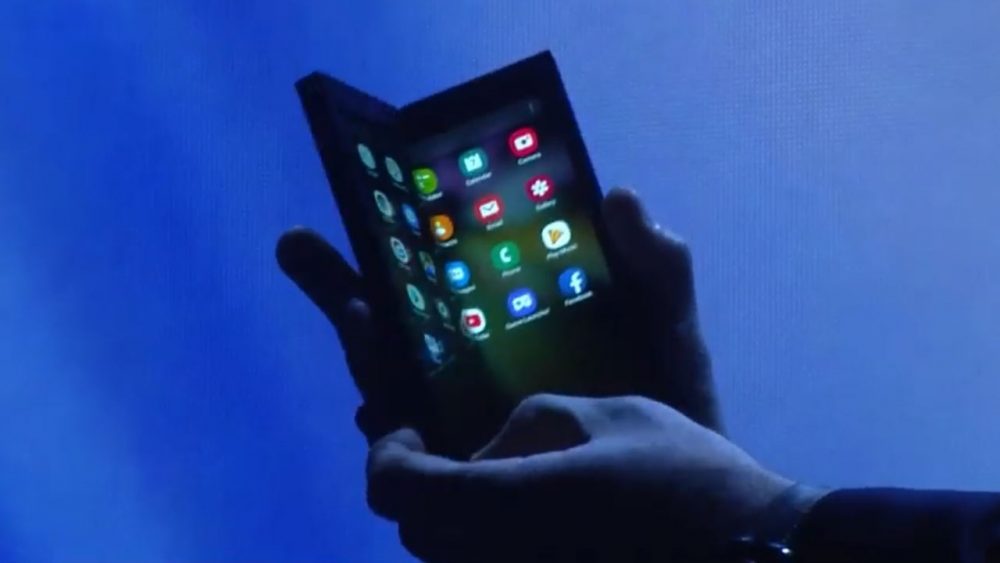 The new and fresh Samsung Galaxy Fold is the very first foldable phone which has been launched in the US. It does look quite promising and appealing too. However, it is broken and currently, Samsung is working on improving it. Without a bendable glass topper, the delicate screen surface is too fragile for all but the lightest touch, an unfortunate circumstance that caused five early production reviewer units to suffer breakdowns.  Recently, the launch of the Fold was postponed by Samsung because an unusual number of reviewers broke their display in the first few days of usage. Most of the units had issues because the top layer of the screen looks more like a screen protector, and this made quite a few reviewers to merrily peel it off, as they would on any other phone. But, this turned out to be a crucial part of the screen architecture, and thus peeling it off ruined the display. This isn’t entirely Samsung’s fault, and the company says it’ll add instructions to make it ULTRA clear to people who actually buy the £1800 handset that there’s nothing peelable on the screen — but you can see how it happened, and it’s not entirely unreasonable to think Samsung might have predicted the issue and warned people.

Dear future #GalaxyFold owners, I know I always say “No one ever read the instructions”… PLEASE READ THIS ONE!!!(This is the wrap over the screen of the Galaxy Fold) pic.twitter.com/LuQPRfDZIE

The service manual also details on how to flash a new firmware on the device. First, go into service mode, the volume down button and Bixby key must be pressed at the same time, then a USB-data cable must be connected and the volume up key pressed. Various software programs for testing the Fold are explained in detail.

The phone has already sold out in the US, despite the negative press.