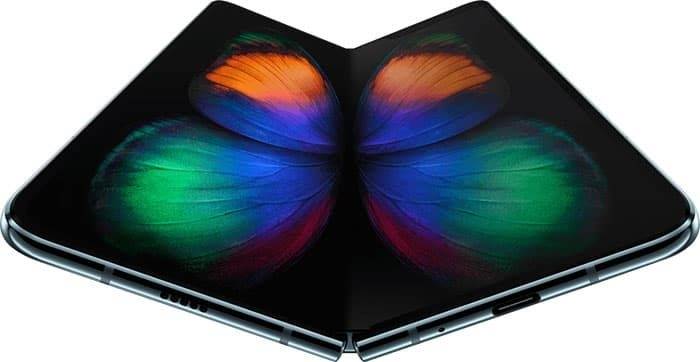 Samsung might be looking forward to bringing more foldable smartphones to the tech market. According to a report by The Bell, Samsung is working on two new foldable devices called “Type G” and “Type S”. The devices are said to be larger variants of the delayed Galaxy Fold.

Samsung filed a patent for the Type S back in November 2018, giving us an idea about the overall look of the device. The report has not added when these devices might get released.

Given all of this is just rumors, it should be taken with a grain of salt. Notwithstanding, a report last month also suggested that Samsung is working on two foldable smartphones, one of which will have Galaxy Fold-like clamshell design while the other would fold outwards like the Huawei Mate X. The older reports claim that Samsung would either announce the out-folding device later this year or in the next year.

Whether the same issues will persist in the next upcoming variants of the foldable smartphones is unlikely. Samsung, having taken criticism about the display issues already, would likely work on delivering a more competent and durable device, especially if costs almost ₹1,40,000.

While the implementation of a foldable display warrants risk and vulnerability to various forms of complications, Samsung cannot afford another hardware disaster following the Galaxy Note 7 debacle–in which the company had to recall and discontinue the handsets after numerous battery explosions.