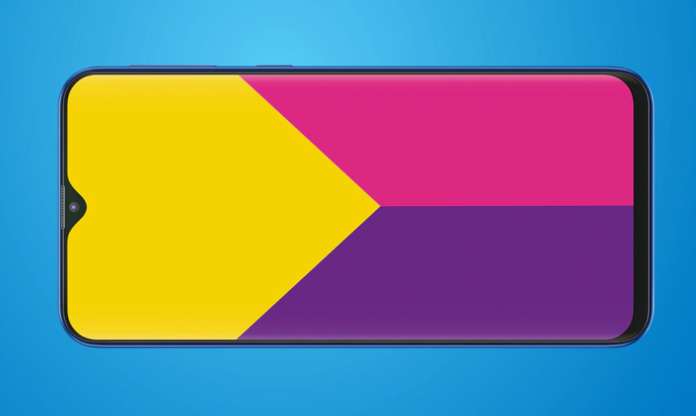 Several smartphone manufacturers have reserved the last week of January for their smartphone launches in India. Samsung is set to launch its M-series on January 28 which the company claims are made for millennials, on the other hand, Huawei sub-brand Honor is expected to take on the OnePlus 6T with its flagship Honor View 20. The Galaxy M-series will reportedly compromise of two phones from Samsung—Galaxy M10 and the Galaxy M20–the phones will be priced under  ₹15,000.

Meanwhile, the View 20 is Honor’s flagship device and comes with specifications such as punch-hole display and iridescent back panel design. The Honor View 20 was launched in China last week and was globally launched at an event in Paris on January 22.

Samsung Galaxy M-series will launch in India on January 28

The Samsung Galaxy M10 and the Galaxy M20 will launch in India on 28 January at an event in New Delhi. The detailed specifications of the phones have already been leaked ahead of their official debut. Samsung, with its M-series, is looking forward to going toe-to-toe against Xiaomi’s Redmi phones which are known to have occupied the budget-segment market in India.

As for the specifications of the device, The Galaxy M10 will sport a 6.5-inch display. The device will be powered by Samsung’s own processor Exynos 7870 coupled with 3GB of RAM and 16/32GB internal storage. M10 will run on Android 8.1 Oreo and will be fueled by 3,400 mAh battery. The cameras on M10 will have a 13-megapixel primary sensor and a 5-megapixel selfie shooter.

Honor View 20 will launch in India on January 29

Honor will launch its flagship View 20 in India on January 29 at an event in Gurugram, Haryana. The premium phone, priced at  ₹40,000, will be exclusively at Amazon. The phone made its global debut in Paris earlier this week and since has accumulated a lot of attention chiefly because of its camera cut-out in the display.

The phone has a reflective glass back design with a V-shaped pattern. It has a 6.4-inch edge-to-edge screen with FHD+ display.

As for the performance, the phone is powered by Kirin 980 SoC coupled with 6GB or 8GB of RAM—and storage options of up to 256 GB.

Honor View 20 comes with a 48-megapixel rear camera that uses a Sony IMX586 sensor, while the secondary camera is a ToF sensor which helps in 3D mapping.  The front camera is 25MP. The View20 sports a rear-mounted fingerprint scanner. 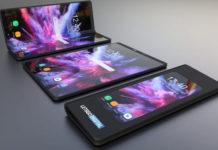 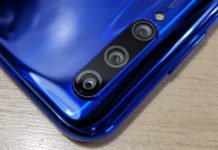 Honor 10i specification and photos leaked, to come with triple-rear cameras and Kirin 710 SoC 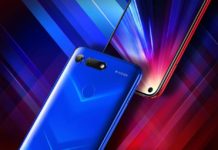