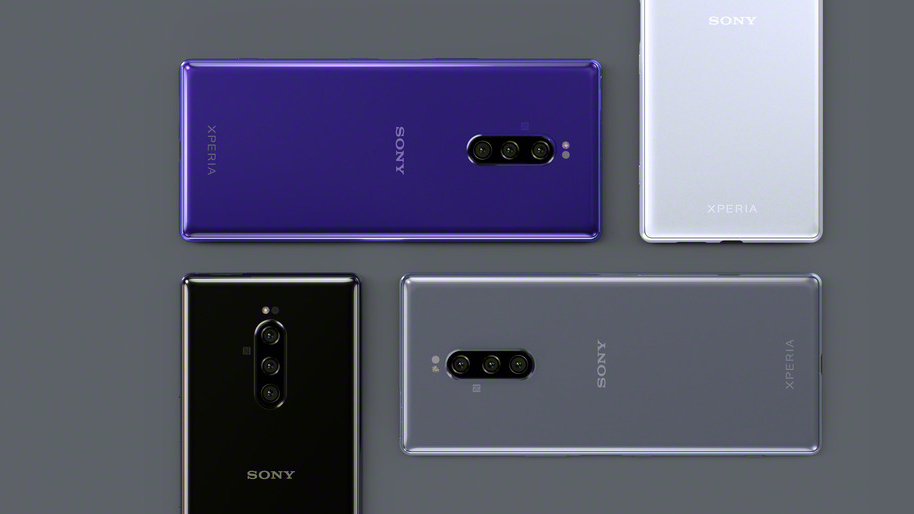 Sony Xperia 1 with an ultra-tall, 21:9 CinemaWide display and HDR support made its debut at the MWC 2019 in Barcelona, Spain. The new Sony phone comes as a successor to the last year’s flagship Xperia XZ3 and was initially rumored as the Xperia XZ4. The Xperia 1 is also touted to be the world’s first 4K OLED panel smartphone. Sony has provided a triple camera setup at the back that is powered by an Eye AF technology and supports up to 10 fps burst shooting with AF/ AE tracking. Additionally, the Xperia 1 comes preloaded with a Creator mode that is said to deliver professional level color accuracy. The device also comes integrated with Dolby Atoms to offer surround sound experience.

Sony has not revealed the price of the device at its launch, nevertheless, it is being reported to come with a price tag of EUR 799(₹74,200 roughly) for the base variant. The device will go on sale in the U.S from late Spring in Black and Purple color options. The global variant of the device will get Black, Grey, Purple, and White color variants.

Sony has distinguished its Xperia 1 from the likes of Samsung and Apple flagships by offering ultra-tall CinemaWide display that works with an all-new multi-window UI. Sony has also included a dedicated game enhancer feature that optimizes gaming experience on the large screen. 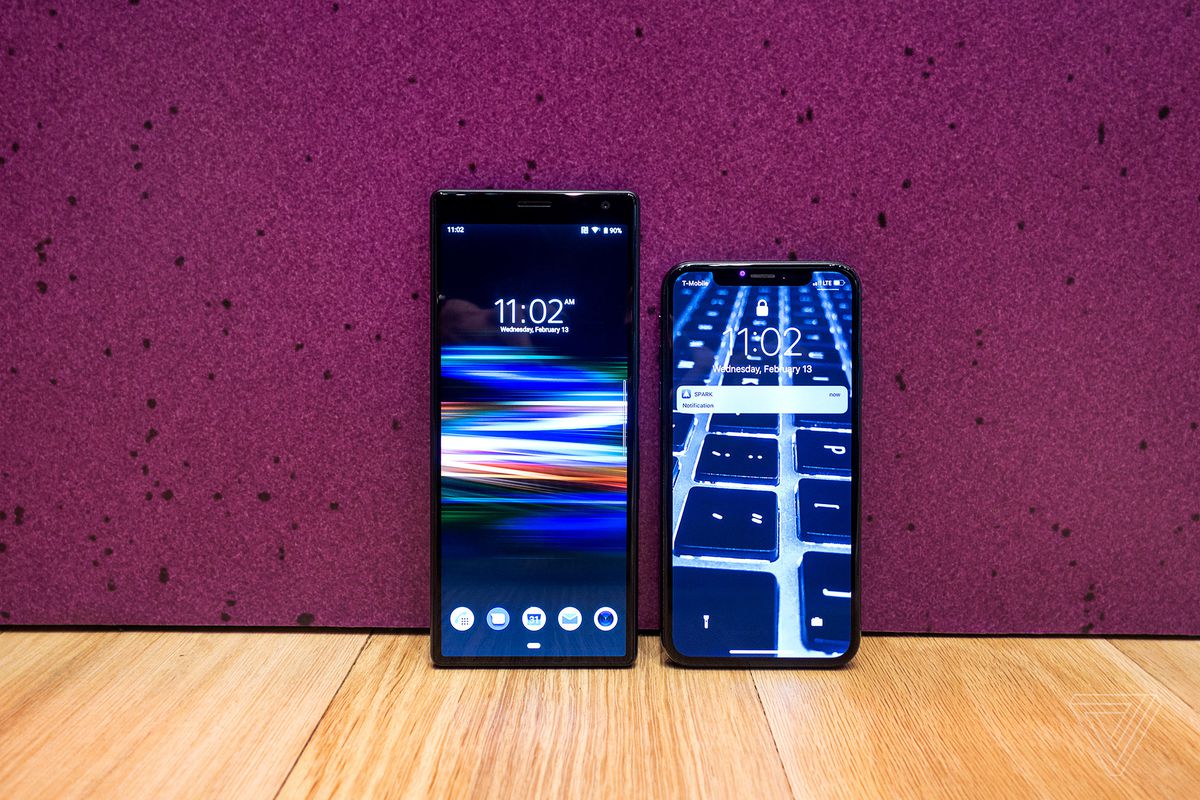 At the camera front, the Xperia 1 comes packed with features such as Dual photodiode technology that is designed to provide fast autofocus even in low light conditions along with RAW noise reduction, Eye AF, and 10fps AF/ AE (autofocus and auto exposure) in the burst mode. The device also includes an Optical SteadyShot technology on top of a hybrid stabilization system that uses a unique algorithm to deliver great images even if the device was shaken or jerked at the time of capture.

The camera module on the Xperia 1 is said to be developed in collaboration with engineers from Sony’s digital cinema camera division, known for its CineAlta brand. The collaboration has resulted in bringing features like Cinema Pro mode that provides expression-based color management presets and as many as eight different experiences to transform regular clips into cinematic shots.

The device runs on Android 9.0 Pie and features a 6.5-inch 4K HDR OLED CinemaWide display along with a 21:9 aspect ratio and Corning Gorilla Glass 6 protection. The display is also powered by Sony’s X1 for the mobile engine.

The device is fueled by a 3300mAH battery that supports Xperia Adaptive Charging and comes with Smart Stamina and Stamina Mode.

MWC 2019: LG Launches 3 new smartphones along with a Dual-Screen Accessory