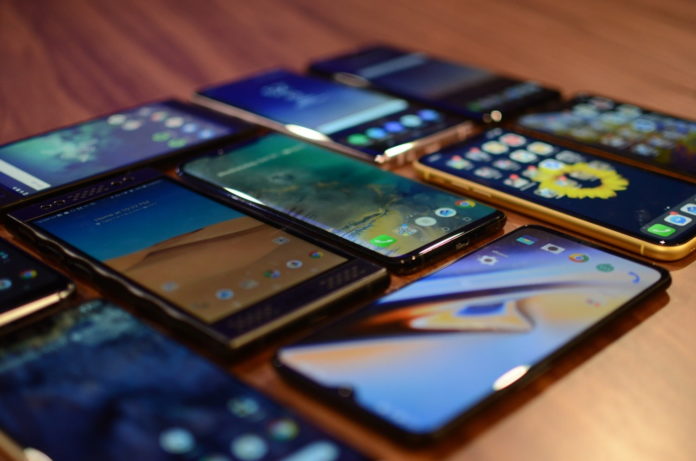 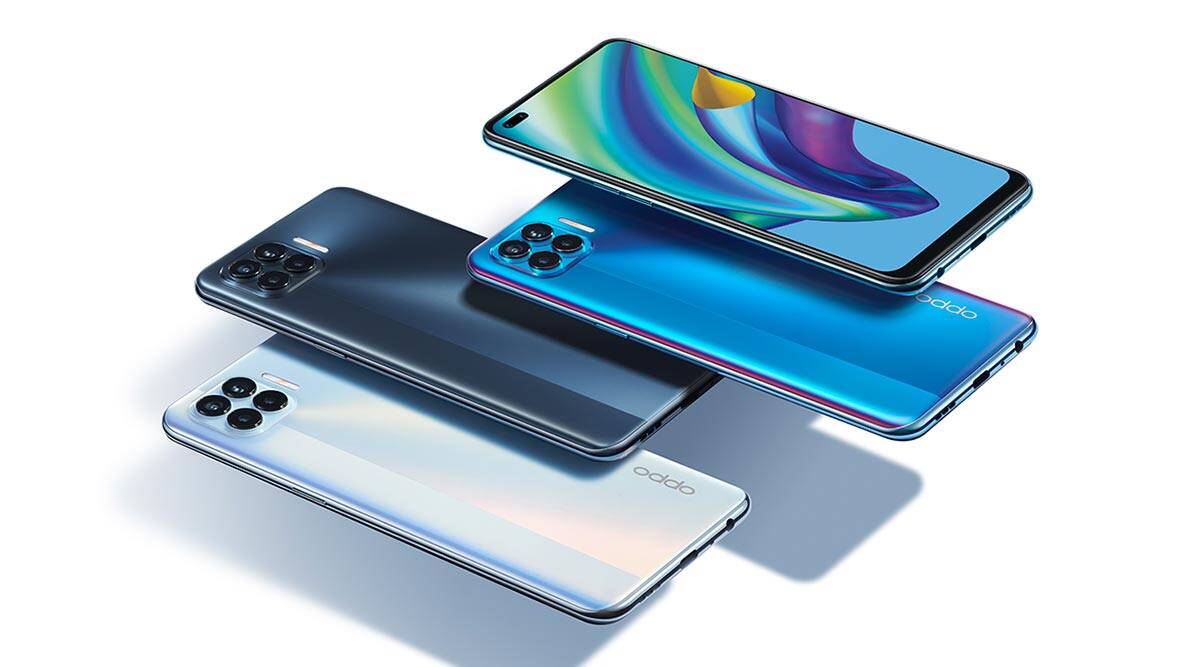 Oppo is all set to launch the Oppo F19 series in India in March. The series consists of three smartphones as F19, F19 Pro, and F19 Pro+. F series from Oppo is quite popular in India because of the excellent camera performance. F19 series will be the successor to the F17 series launched last year. 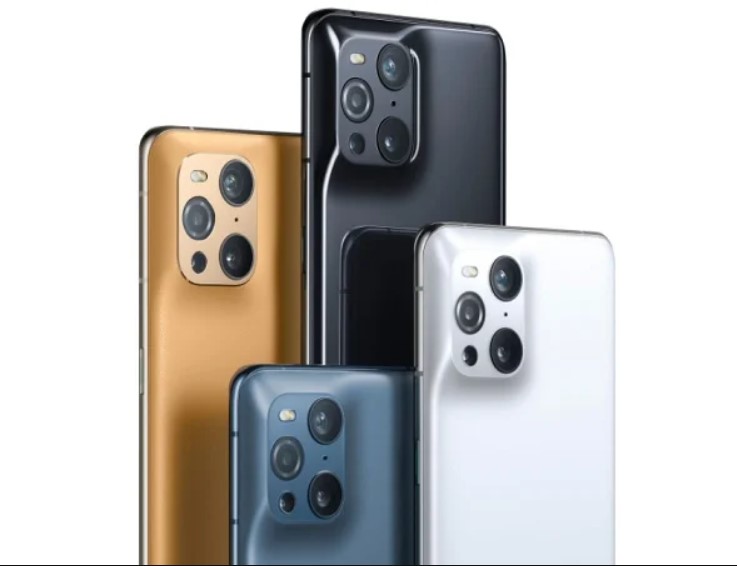 Oppo might also launch the Find X3 series in March. Recently, Find X3 was spotted on Geekbench with benchmarking scores. This will be a flagship-level device from Oppo. 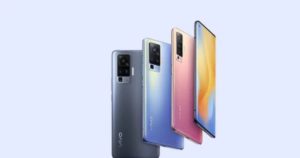 Vivo is looking to launch its flagship X60 series in India in the coming months. These smartphones are already launched in China. The series comprises three devices as X60, X60 Pro, and X60 Pro+. The X series from Vivo has always been camera-centric and the X60 series will not be any different.

ASUS ROG Phone 5 is a delight for gaming enthusiasts. It will be launched in March exclusively on Flipkart. The device features all the flagship specifications starting from SD 888 SoC, 144Hz refresh rate, 16GB RAM, and many more. OnePlus is going to launch the OnePlus 9 series in the next month. The series comprises three devices like OnePlus 9, OnePlus 9 Pro, and OnePlus 9 SE/Lite. The benchmarking scores of the OnePlus 9 were leaked recently, which confirmed flagship specifications. 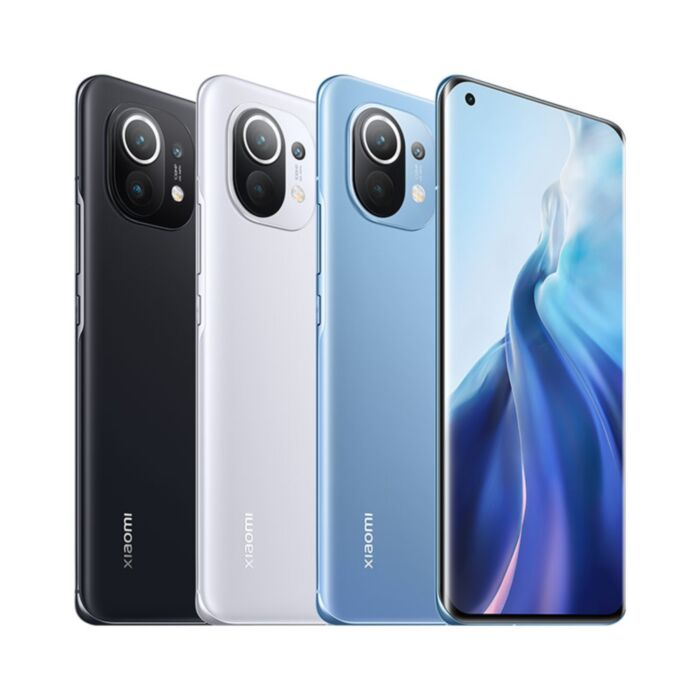 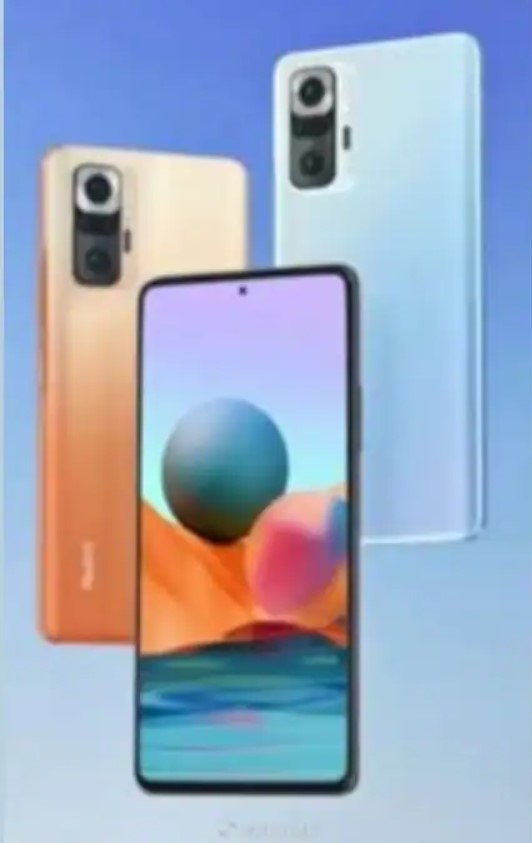 The Redmi Note series is one of the most popular smartphones in India. Redmi will launch the Redmi Note 10 series in the next month. The device is expected to run on a Dimensity 800U chipset or SD 870G. This suggests that the device will support 5G connectivity. Realme will launch its flagship Realme GT in March. Recently, the company shared the benchmarking scores of the device and the numbers were staggering. The device will its global debut on March 4 through a live event.